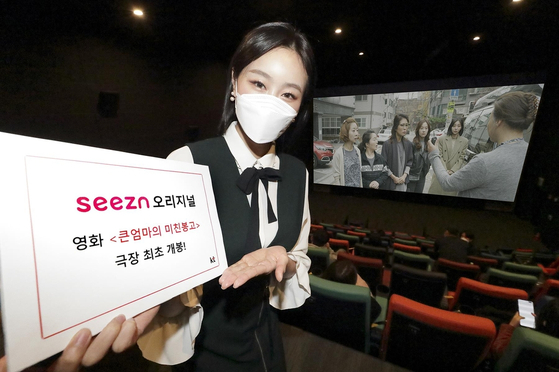 It marked the first time that KT’s original content premiered in cinemas.

It will be also be released through various local platforms and air on SBS during the upcoming Lunar New Year Holidays.

The film is in line with KT's plans to focus on longer-form original content.

KT to market Databricks solutions and services in Korea