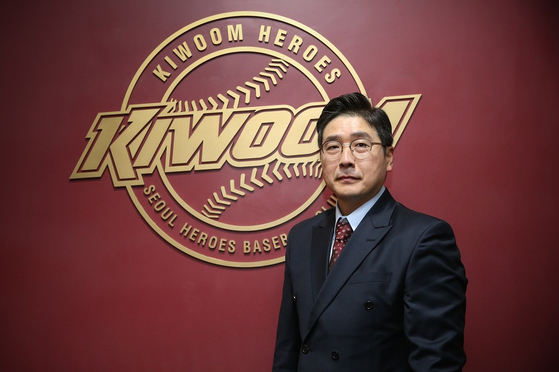 Hong started his playing career in the 1990s, initially with the Hanwha Eagles before moving to the Doosan Bears for the bulk of his career. Hong finished his playing days with the Hyundai Unicorns, a now defunct club that was disbanded in 2008 but was unofficially succeeded by the Heroes, who kickstarted started their franchise by essentially buying the Unicorns squad.

The Heroes have been without a manager since October, when Son Hyuk suddenly stepped down. Kim Chang-hyun took over as interim manager for the rest of the season, and the Heroes have spent most of the offseason with a power vacuum at the top. Hong steps into the top position just a couple of weeks before spring training is set to begin.

The Seoul club has been plagued by management issues since its inception and the problems have continued throughout the last year. With the appointment of Hong and new general manager Kim Chi-hyun, the Heroes will finally be able to concentrate on finalizing plans for the 2021 season.

With spring training allowed to start on Feb. 2 and a mandatory two-week quarantine still in place for people entering Korea, the Heroes are the only club that haven't finalized their foreign player lineup.