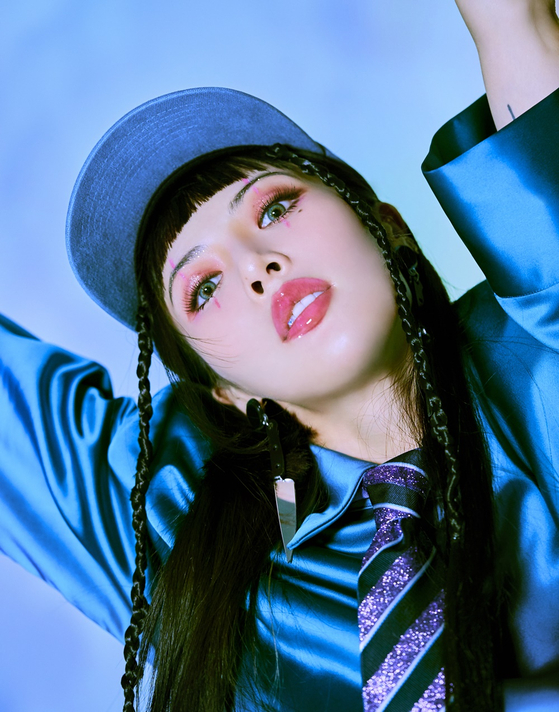 
The title track of HyunA's soon-to-be-released EP "I'm Not Cool" is the product of both love and friendship. It was produced by singer and agency head Psy, with rapper and boyfriend Dawn helping out with the lyrics.

According to P Nation, "I'm Not Cool" will be released on Jan. 28, with five new tracks revealing HyunA's thoughts offstage after she drops her cool star persona. Psy produced the title track "I'm Not Cool," while Psy, HyunA and Dawn all took part in the writing of the lyrics.

HyunA also wrote the lyrics for "Good Girl," while Dawn took part as the featured artist and wrote the music and lyrics for "Party, Feel, Love." 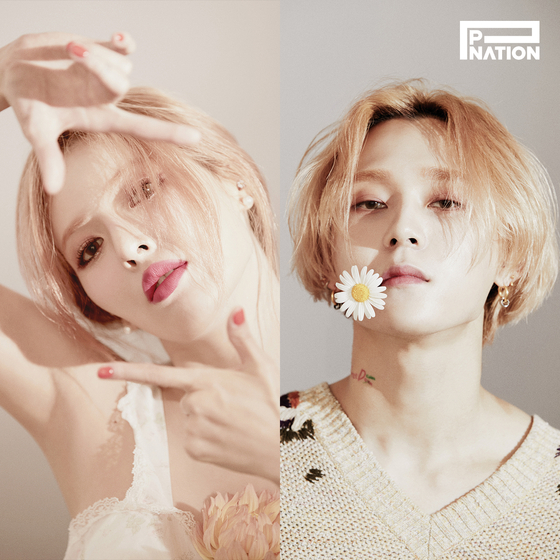 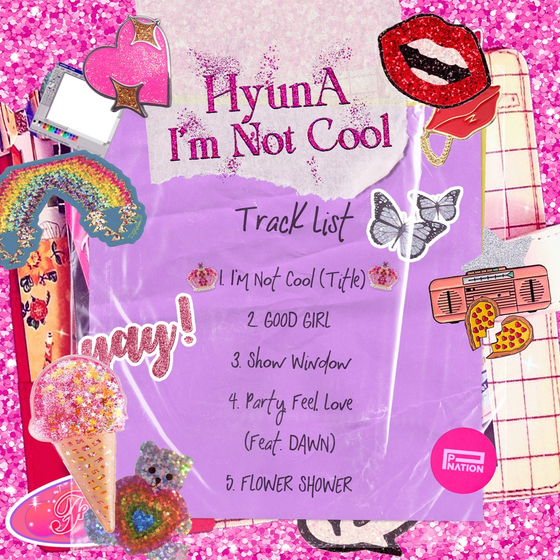 
"I felt so much love preparing for this album," HyunA wrote on social media Friday, where she shared her experience shooting the music video for "I'm Not Cool."

"I have never had so much fun and experienced anything as fulfilling as this, so I cried shooting the music video for almost 48 hours."

HyunA and Dawn both joined P Nation in July 2019 after their contract with Cube Entertainment abruptly ended when they went public with their relationship without consulting the agency first.