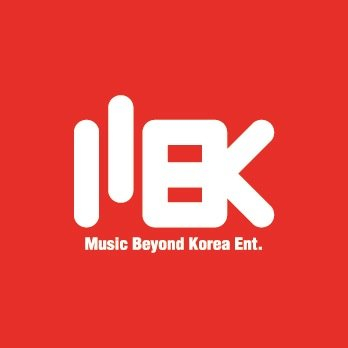 
Entertainment insiders who had rigged votes for certain trainees competing in the first season of Mnet's audition program "Produce 101" in 2016, including former head of MBK Entertainment Kim Kwang-su, were fined on Friday.

The Seoul Central District Court handed down fines of 10 million won ($9,000) on charges of obstructing business operations on Friday to Kim and Park Gyu-heon, head of PocketDol Studio, a subsidiary of MBK.

The two bought a large number of IDs owned by other people to vote for trainees from their agencies on Mnet's website to make sure they scored high on the audition program's viewer votes.

According to the ruling, they ordered their companies' staff members and other trainees to vote for specific people running in the program using around 10,000 IDs during March and April 2016.

Staff members of MBK were responsible for 89,000 fake votes that were counted during the third and final votes of "Produce 101."

"Instead of endeavoring to ensure a transparent and fair culture, Kim, and others who took part in producing and making the audition program, aided in increasing distrust by implementing a negative means such as unfair voting," the ruling said.

"Yet the votes were limited to changing the rankings of the contestants by a certain amount and did not affect the overall outcome. […] We took into account that they had not been punished for any crimes within the last five years," the court said.

Boy band X1 had to disband last year due to vote-rigging and bribery accusations filed against producers Kim Yong-beom and Ahn Jun-young. Kim was sentenced to a year and eight months in prison and Ahn two years, both in November last year.