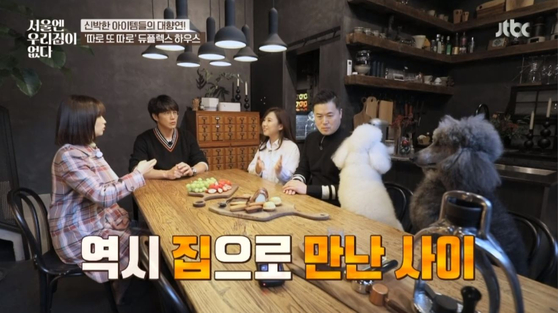 Many broadcasters are introducing entertainment shows on housing properties just like JTBC's "There Is No House for Us in Seoul." [JTBC]


Seoul's increasingly overheated real estate market has been making headlines for years, and house hunting has quickly become one of the most common conversation topics. The entertainment industry is never far behind, with property emerging to replace food as the hot new trend in Korean TV programming.

Among the many shows available, cable channel JBTC's “There Is No House for Us in Seoul” focuses on the many people that are struggling to purchase a home in the capital area. The show, which started in October, shares stories from people who travel outside of Seoul to try and find their dream house.

One couple who worries about their children suffering from skin conditions acquired construction-related certificates to build their own house in Gongju, South Chungcheong. Another two couples who met through work decided to leave their life renting in Seoul to build a duplex in Yongin, Gyeonggi, to share with another household.

“As people spend more time at home due to the pandemic, they now pay more attention to the place they live in,” said producer Lee Chang-woo of the program.

“When asked about their dream house, many picture a nature-friendly house rather than an apartment in an urban setting, so we decided to go outside the big city.”

While in the past, retired people were more likely to build their own house, that trend has spread to people of all ages, he said.

“Because the housing prices in Seoul have gone up so much, ironically it has become easier to buy land and then construct a house on it,” the producer said. “So now people take a house as a place to live in, more so than a place to buy.”

Each show takes a different approach since broadcaster MBC started “Help Me! Homes” in March 2019. “Homes” follows the classic property show format: Finding a place that checks as many of the person's boxes as possible while remaining within their price range.

“Fantasy House” on SBS, which started this month, takes a more unconventional approach, putting a celebrity in a dream house for a night to see what features come in each place. Singer KCM was satisfied with the house he tried on the show, as he was able to go fishing in his pajamas and camp out in the yard of the house in Yeosu, South Jeolla. He even asked if he could stay one more night. 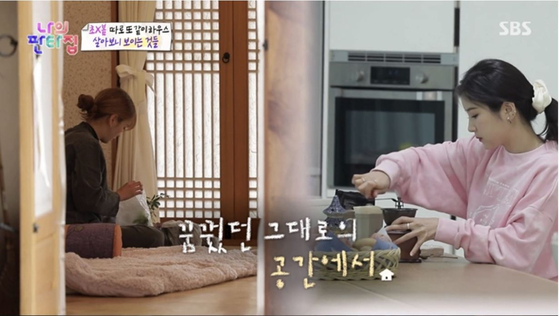 
The show was first unveiled as a pilot program in August. After rave reviews, the production team started to gear up for the regular show. The show is based on the idea: “Why can’t we buy a house after we try living in it?”

It took some time for the production team to find the right house, inspecting up to 60 houses for every episode. The show will have 12 episodes in its first season and will focus on how people find their connection to each space.

“Docu Flex,” a show co-produced by MBC and Discovery Channel Korea, looks at the other end of the property market.

The team got the idea for the show from the news that around 3,000 houses in Seoul are abandoned. These properties cannot be bought by individuals, but they can be repurposed as public facilities like parking lots or care centers, according to the Seoul City Government.

The team behind "Docu Flex" created a test project with the city government and state-run Seoul Housing and Communities Corporation to remodel the empty houses, and the city and the corporation is in the process of creating a related platform for possible future projects.

The show received more than 100 applicants for every available slot. 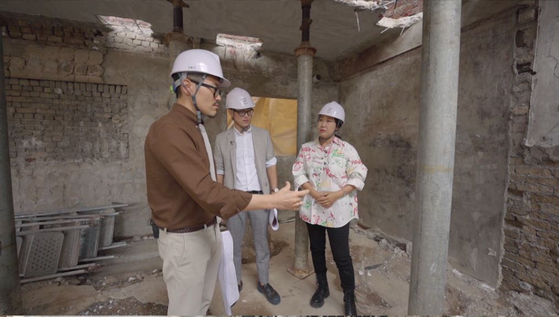 A scene from "Docu Flex," co-produced by MBC and Discovery Channel Korea, which remodels abandoned houses in Seoul. [MBC]


“There are many people who have almost given up on the idea of buying their own place, such as newly married couples,” said producer Hwang Soon-kyu, adding that this leads to difficulties having children and finding stability.

The episodes aired last year were so popular that the production team made extended versions to air this month. The team is also considering doing the same in other cities like Busan or Jeju, as there has been interest from outside of Seoul.

Vaccine diplomacy will help everyone (KOR)

Help those in need