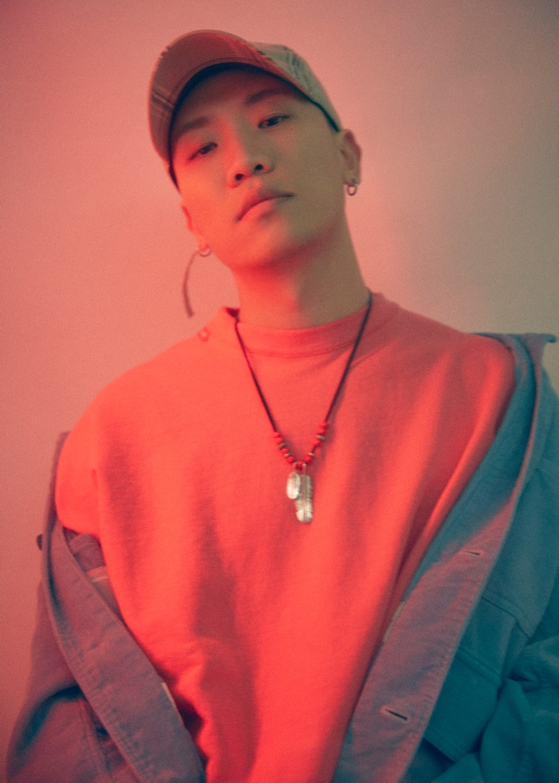 
Gaeko of Dynamic Duo is set to drop his third project album, according to his agency Amoeba Culture on Monday.

The project album titled “Gaejaksil,” which is an acronym of “music started from Gaeko’s work studio” in Korean, will be released on Feb. 4 at 6 p.m.

The solo project aims to show the rapper's musical spectrum that includes non-rap songs and introduce Gaeko as a vocalist. The album includes a variety of genres and also features many different artists.

So far, Gaeko has only released a teaser video related to the upcoming album on his social media which includes audio of a guitar.