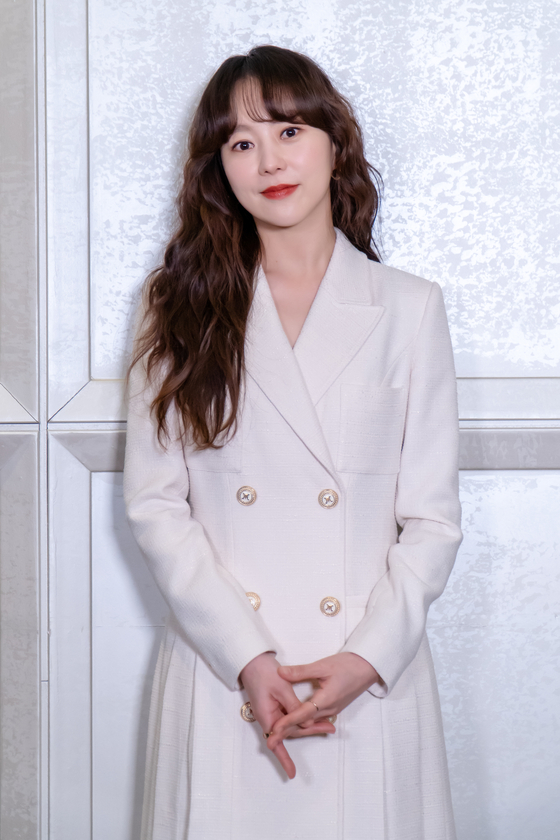 
Imagine you’ve invested your whole life into your work only to be asked to resign for some unjustifiable reason. When you refuse to oblige, your desk is moved next to the vending machine and no one will assign you any work. When you still won't give in, you're dispatched to a subcontractor company in a rural area, with the promise that if you work there for one year you will be able to return to your normal job. But when you arrive at your new workplace, you realize straight away that you are considered an unwelcomed nuisance.

This is the story of Jung-eun, the protagonist in the upcoming film “I Don’t Fire Myself,” scheduled to premiere on Thursday.

Actor Yoo Da-in, who portrays Jung-eun, was able to sympathize with the character due to a documentary about unjustly dismissed KTX train crews that she had just watched before she received the script for the film. The documentary shed light on the crews’ 12-year battle against the company, which they finally won and were reinstated as regular workers.

“I was able to depict her despair and frustration from what I perceived from the expressions and words of the KTX crews,” Yoo said in an online interview with local media on Jan. 21. “And when I saw the completed film, personally, I was satisfied with the truth that director Lee Tae-gyeom wanted to convey and felt like what I wanted to portray had been captured.” 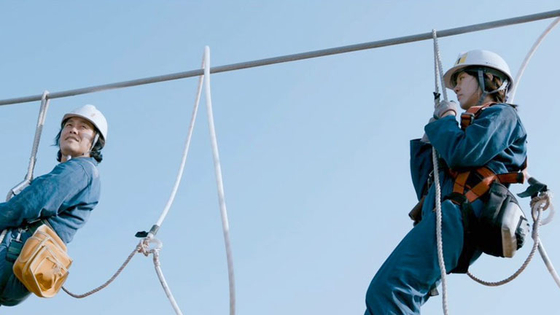 
When Jung-eun is assigned to the subcontractor company she struggles to adapt to her new work environment. She needs to overcome her fear of heights after being assigned to work on electric pylons as well as earn the trust of her colleagues.

Yoo, decked out in safety gear, actually learned to climb electric pylons and stay at dizzying heights to portray the character. After the press screening on Jan. 19, the actor initially said that it wasn’t particularly exhausting while she was receiving training and filmed at the pylons, but during the interview she went back on her first statement.

“I think I momentarily forgot [the physical exhaustion] because I filmed it two years ago,” Yoo said. “But when I come to think of it, I made a lot of hospital visits while we were filming, because I had to climb mountains and the towers all the while lugging around the heavy equipment that the workers actually wear. So my muscles always ached from my neck to my legs and I got massages once every three days to loosen the knots.” 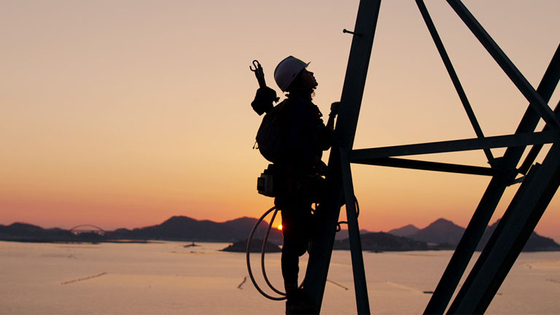 A scene from the film ″I Don't FIre Myself.″ Jung-eun climbs the tower to carry out her principles. [JIN JIN PICTURES]


While the documentary may have been the motivation behind her decision to accept the role, the actor says that as filming went on, she sympathized more and more with Jung-eun.

“Even though we are in very different situations, there were moments when I could understand the predicament Jung-eun was in,” Yoo said.

The desperateness of Jung-eun’s situation and her hardships are implicitly implied through the conversations and monologues she has. She is on her own, without a college diploma, and if she loses her current job, she is unlikely to find stable employment again, which is why she fights so fiercely to stay at the company. 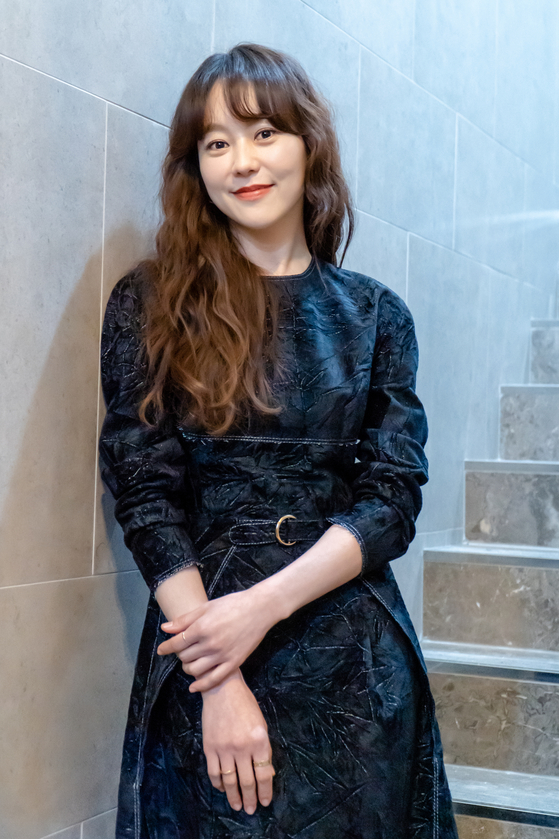 
“In one of the scenes Jung-eun says, ‘What’s the difference between death and being laid off?’” Yoo said. “I think that’s what regular employment means to her.”

In contrast to her character though, Yoo believes she can take a different career path if acting doesn't work out for her.

“I changed though,” Yoo said. “Before I thought that my life was meaningless without acting. There wasn’t a specific turning point for me to change my perspective, but after being in this business for 15 years, regardless of my achievements, it didn’t seem right to me. I didn’t like how I looked when I was greedy, so little by little my thoughts changed.”

After seeing herself in “I Don’t Fire Myself,” the actor believes that she might be a good fit for a thriller. 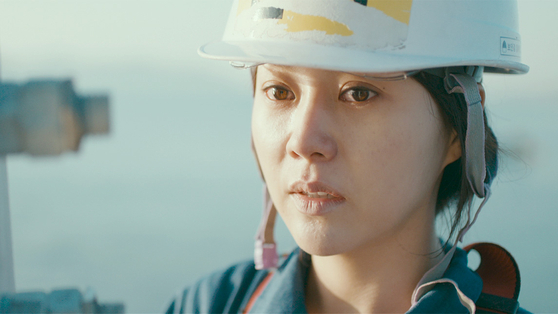 A scene from the film ″I Don't FIre Myself.″ [JIN JIN PICTURES]


“In the close-up scenes I thought my cold [and lifeless] expressions would blend in well in a thriller,” Yoo said. “I also want to try depicting an uncanny woman — eccentric and misunderstood by everyone.”

When looking back on her years as an actor, Yoo wants to pat herself on the back and tell herself that she did a good job.

“I don’t want to go back to my 20s though,” she said. “If I go back, I need to go through the hardships and struggles all over again. That would be too difficult. Over the years, I think I learned to control my emotions better and not to get too carried away when things get a little hard.”

Likewise, she wants to tell the same to her character for not giving up and sticking to her principles.

“'As you’ve done until now, I hope you live by your beliefs and never let go of yourself' is what I would tell myself,” she said. “I hope you can continue to live bravely.”