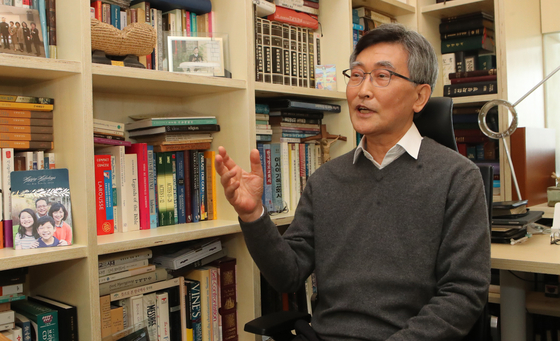 Former Pastor Lee Jae-cheol during an interview with the JoongAng Ilbo at his home in Geochang County, South Gyeongsang in March 2019. [SONG BONG-GEUN]


Singer Lee Seung-yoon, also known as No. 30 from his time on JTBC’s audition program “Sing Again,” is constantly in the headlines these days. When he sang Lee Hyo-ri’s “Chitty Chitty Bang Bang” in the sixth episode that aired last month the judges went wild. Why? Because Lee’s music broke the mold and managed to hit a chord in the listeners' minds and ears.

Yoo Hee-yeol, CEO of Antenna Music and one of the judges on the show, commented that Lee was throwing a question at the judges instead of the other way around. His songs are free, raw and not confined to any kind of formalities, conventionalities or stereotypes. His sound is uniquely his. When Lee Seung-gi, the M.C. of the show, asked how he should define Lee's genre, he quickly replied, “It’s No. 30.” 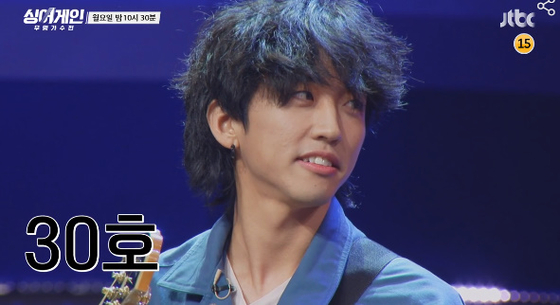 
Lee’s father is Lee Jae-cheol, the former lead pastor of the 100th Anniversary Memorial Church. Lee is still referred to as something of a legend for his deep spirituality which spoke to many and also for his selfless and transparent way of running the church.

Pastor Lee was famous for saying, “I will finally settle on land anywhere on the Korean Peninsula which is worth 100,000 won [$89] per square foot." And true to his word, he is living quietly up in the mountains at an altitude of 560 meters (1,837 feet) in Geochang County, South Gyeongsang.

“Without hesitation, you now have to abandon Lee Jae-cheol,” Lee said during his retirement speech in November 2018 after dedicating 13 years and four months to his church. “If you want to receive the divine grace that God bestows on us, you need to, not just adequately but vigorously, abandon me.”

Years ago, a reporter from the JoongAng Ilbo, an affiliate of the Korea JoongAng Daily, met Reverend Lee and First Lady Jung Ae-ju, CEO of the publishing company Hongsungsa, at a small restaurant in Hapjeong-dong in Mapo District, western Seoul, where he talked about his four sons. 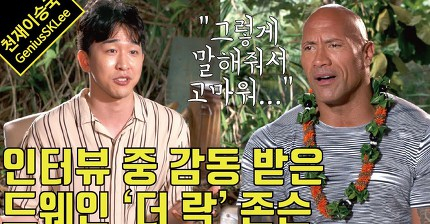 
Back then, Lee shared that his second son Lee Seung-kook, the older brother of Lee Seung-yoon, had spent a month of his 10th grade summer vacation at a summer camp at a school in Britain. He must have made a superb impression, because the school offered him the chance to study there for a year for free. Pastor Lee gave his consent, but under one condition: Seung-kook must return home after a year. But after a year passed, the school made another offer, asking that Seung-kook be allowed to stay and study at the school until he graduates. “We’ll take full responsibility for him and send him off to Oxford,” the school said.

Any parent would have jumped at this generous offer, but Lee refused.

“We believe that it’s more important for parents and children to live together,” he said. Seung-kook is said to have also followed his father’s decision without complaint.

The first son is a lawyer, while the fourth son is studying art. When he was in 11th grade, his parents felt that he needed some time to breathe and spend time away from his studying, and allowed him to learn how to sketch. After learning to sketch from an art student during his winter vacation before 12th grade, he said, “I want to study art.”

His parents told him that they respected his decision but that he should continue studying like he was. After graduating from high school, the fourth son went to Germany alone and learned the language by himself. A year later, he was admitted to Leipzig University of Fine Arts, one of the oldest and most prestigious art schools in the country.

The pastor said that educating children should be a circle, not a straight line.

The following are excerpts from an interview between Pastor Lee and the JoongAng Ilbo.


Q. Why did you refuse to allow your second oldest son to continue studying in Britain?
A. I believe what’s more important to a person than their career is their nature, personality and manners. And those can only be cultivated when you live with your family at home. It would have been nice if [Seung-kook] could go to Oxford. But when he lives his life [as an adult] I believe that his time with his family will be more valuable.


Q. What do you value most in raising children?
A. "With a proper mindset, think, act morally and walk the right path." You can say that’s our family motto.


Q. Do you have any specific values you want to instill in your children?
A. I have four. First, be independent, even if you make mistakes. That’s how you become a person who helps others. If you can’t stand on your own feet, you will continue to live off others all your life. That’s why I let my children decide everything for themselves. Second is politeness. In every human relationship, politeness should be the first priority. I always told my children, "You don’t like people who aren’t polite to you too, right?" Third is organization. You cannot let others clean up the places where you last were. Lastly, in everything you do, you need to do it to serve or take care of others.


Q. What does a child learn from being independent?
A. They get their own spirit.


Q. Why should child-rearing be a circle?
A. The majority of parents raise their children in a straight line. But there’s no happiness above that line. On that line, no matter how hard I try to be in front, there’s always going to be someone else who is better than me. So on that line, there’s always someone who falls behind.


Q. Then what about a circle?
A. Children should be on a 360-degree circle. They can walk the path they want to on that circle. On a line, the path you go is where others before you have gone. On a circle, children can attempt to venture outside. That’s a path no one’s been to. On that path, you will always be No. 1.