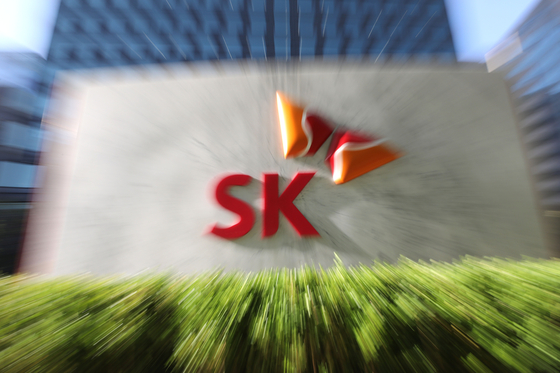 The move was approved at a board meeting on Thursday, the company said.

The investment will be made through the company's Hungarian subsidiary SK Battery Hungary.

The detailed capacity of the third facility is not decided, the company said.

SK Innovation reported its annual and fourth-quarter earnings on Friday.

It turned to the red in 2020 amid the coronavirus pandemic, reporting 2.16 trillion won in net loss.

In the fourth quarter, the petrochemical company reported 24.6 billion won in net loss, a 43.8 percent year-on-year jump. Its revenue came to 7.7 trillion won which is a 34.1-percent, year-on-year drop.

Its battery business in the fourth quarter reported 497.2 billion won growth in revenue, but due to the cost of building factories, its net came to a loss of 108.9 billion won.

SK Innovation pledges to erase its carbon footprint by 2062