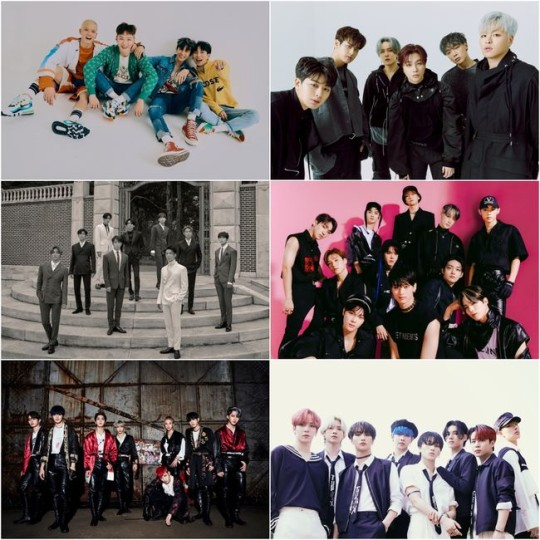 
The six boy bands who will be competing on Mnet’s popular K-pop survival show “Kingdom” are BTOB, iKON, SF9, The Boyz, Stray Kids and Ateez.

The cable channel revealed the contestants for the show, which is scheduled to start airing this April, on Friday. They will be competing against each other, showing off their charismatic stage performances, in the hopes of being crowned the ultimate winner.

“Kingdom” is the boy band version of “Queendom” (2019), which centered around girl groups.

In last year’s “Road to Kingdom,” The Boyz were named the winners, earning their ticket to compete in the upcoming show.