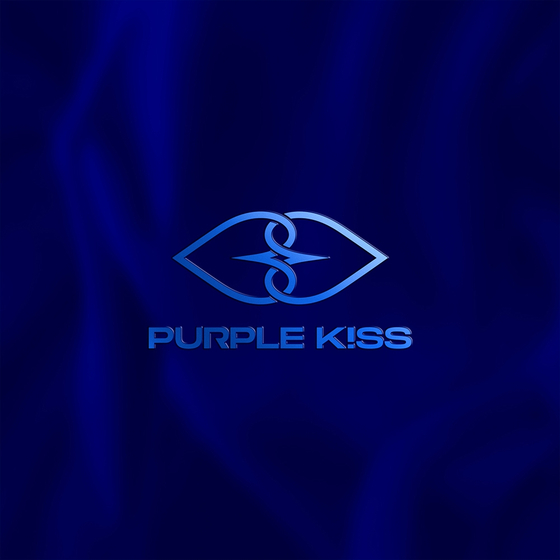 The single “Can We Talk Again” will drop on Feb. 3.

Consisting of seven members — Park Ji-eun, Na Go-eun, Dosie, Ireh, Yuki, Chaein and Swan — Purple Kiss is the first girl group that the agency will be introducing in six years after the debut of Mamamoo. The girl group is scheduled to debut sometime during this year.

Purple Kiss' first pre-debut song “My Heart Skip a Beat” was released last November, and the group has been gaining recognition across the K-pop industry by uploading dance choreography videos and video content on its official YouTube channel.

“They are a versatile girl group with exceptional vocal and performance skills, including composing, writing lyrics and even creating their own choreography,” the agency said.