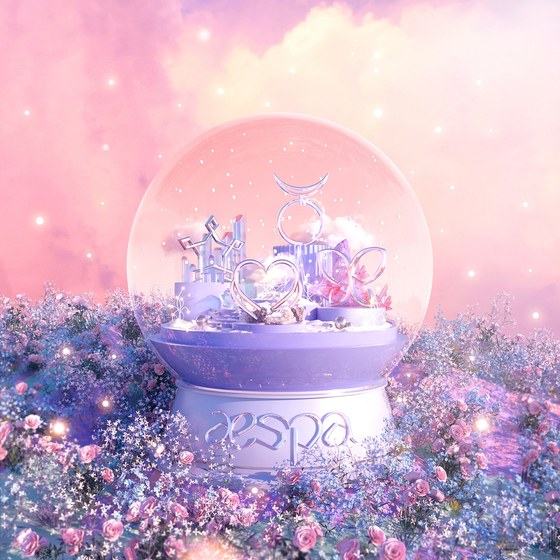 The group is to drop the remake on Feb. 5.

Originally released in 2000, the song was dedicated to all the fathers preparing Christmas presents for their children.

Yoo helped with the remake and is said to have turned the song into a ballad that goes well with acoustic guitar and string sounds.

According to the agency, the members turned the song into a pledge of eternal love to their loved ones. “The listeners will be able to feel a different charisma than that of their prior powerful song ‘Black Mamba,'" the agency said.

The music video for its debut “Black Mamba” garnered 100 million views on YouTube this month, 51 days and 12 hours after its release, marking the fastest time for any K-pop rookie group to achieve the feat.