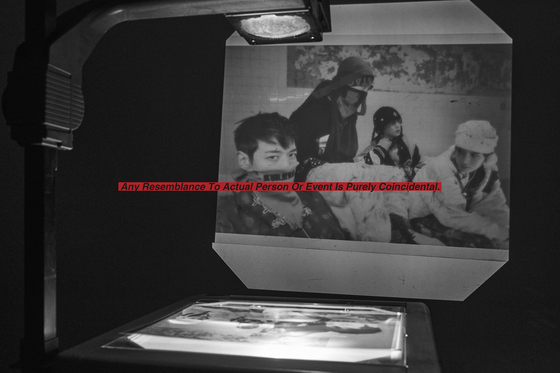 An image of boy group SHINee released by agency SM Entertainment to signal its comeback with a new album on Feb. 22. [SM ENTERTAINMENT]

The new album will be released on Feb. 22. It will have a total of nine tracks.

It’s been about two years and six months since the group released its sixth album “The Story of Light” in September 2018. Since then, three members — Onew, Key and Minho — completed their mandatory military service. Taemin, the youngest member of the group, has not served in the military yet.

SHINee went online Sunday to share the news of the album release during its live show “The Rington: SHINee is Back” on its Naver V Live channel. The members shared details on what items they used to film the music videos, key moves in their new choreography and more. The group also showed a stage performance of “Marry You,” a track on the new album, during the live show.