When will world heed the KTC?

When will world heed the KTC? 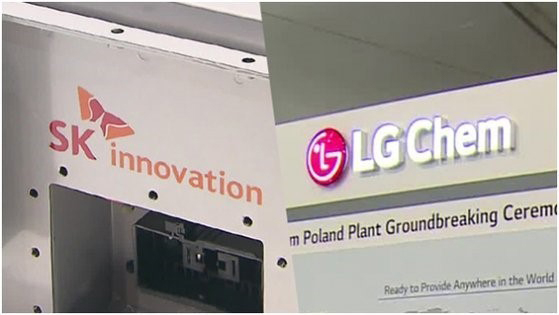 The USITC will deliver its ruling on the trade secret theft dispute between LG Chemical and SK Innovation on electric car battery on February 10. [YONHAP]

The author is an industry 1 team reporterof the JoongAng Ilbo.


The power of the U.S. economy comes from trade. At the center is the U.S. International Trade Commission. The ITC was established in 1916 as Congress created the Tariff Commission. As a quasi-judicial independent Federal agency directly under the U.S. President, the ITC provides information related to international trade and tariffs to the president and the Congress.

Lately, the ITC is garnering attention due to its unique role. According to Section 337 of the Tariff Act, the ITC can order import exclusion or suspension on products that violate intellectual property if they are imported into or sold in the United States. As the U.S.-China trade dispute began, the ITC stopped imports of Chinese products. On January 22, the ITC ruled that Chinese wooden products harm America’s timber industry. The decision was made two days after Joe Biden’s inauguration.

Korean companies are not free from ITC decisions either. Last December, an emergency import restriction period was extended to protect America’s washing machine industry. The ITC also ruled on January 7 that there is no damage on the U.S. tobacco industry from import of Korean tobacco products. The decision was made as American tobacco companies quested a dumping investigation on Korean tobacco products.

Korean companies often fight at the ITC. In a lawsuit between Meditox and Daewoong Pharmaceutical over infringement of botulinum toxin trade secrets, the ITC delivered an import ban on Daewoong’s Navota product for 21 months. Its decision on a trade secret lawsuit between LG Chemical and SK Innovation on electric car battery is scheduled to be delivered on February 10. While an agreement is preferred over a lawsuit, the difference in their position is great. After Prime Minister Chung Sye-kyun got involved, both companies said they would do their best to reach an agreement.

In Korea, the Korea Trade Commission (KTC) serves similar roles as the ITC. It investigates import of infringement of intellectual property right and can order correction. But the status is very different. While the ITC is directly under the president, the KTC falls under jurisdiction of the Ministry of Trade, Industry and Energy. So the KTC does not have significant presence. Since it was created in 1987, only 178 cases of investigation requests have been made.

When will international companies like Apple pay heed to the KTC’s decision?