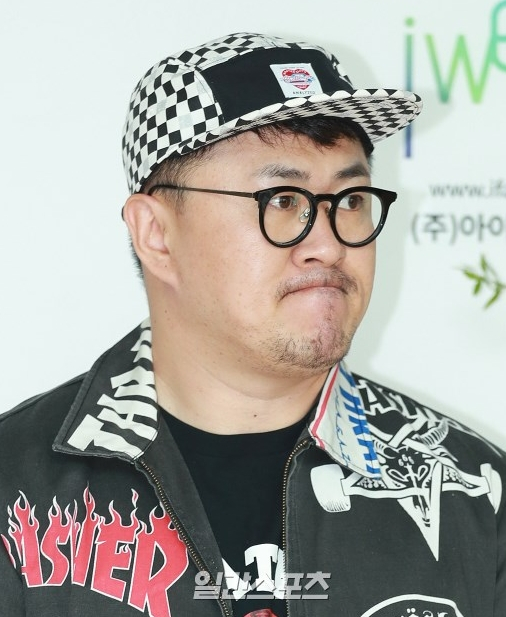 “We are aware that unfounded and malignant false rumors regarding Defconn have been recently circulating online,” the agency said.

The misunderstanding stems from Defconn’s 2013 appearance on the popular MBC talk show “Knee Drop Guru,” in which he revealed his involvement in a group fistfight back in his school days.

The rumor resurfaced last month when Defconn appeared on MBC program “Hangout with Yoo” and played a detective for a skit. Some viewers criticized that he should not have taken on the role of a law enforcement officer after allegedly spending time in a juvenile detention center.

“The fight did happen, but Defconn apologized to the victim back then and has been repenting ever since to become a better person,” the agency said.