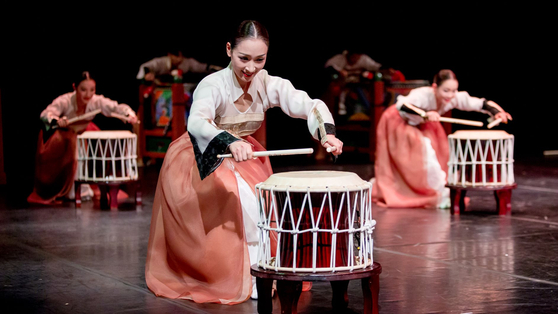 The National Theater of Korea's "New Day," showcasing an array of traditional performances, will be staged for three days from Feb. 11. [NATIONAL THEATER OF KOREA]


Feb. 11 - 13: A unique traditional Korean dance performance is set to be staged for the Lunar New Year. Using seven traditional items, the dance troupe of the National Theater of Korea will showcase seven short dance pieces on stage.

To begin, there’s “Aekmaki,” which is a dance performance inspired by an ancestral ritual held on Lunar New Year’s Day. 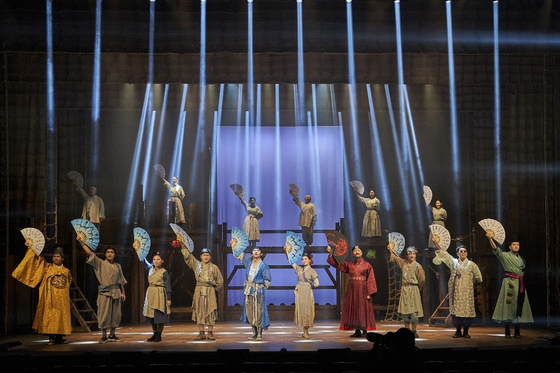 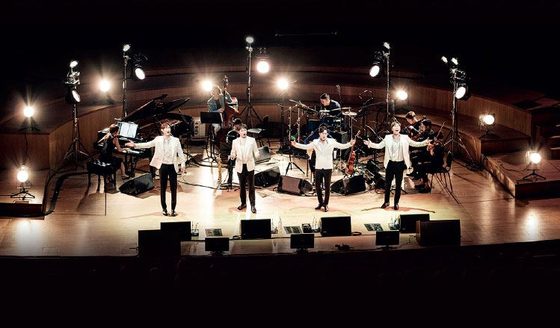 Forte di Quattro will be holding a two-day concert at the Lotte Concert Hall from March 13. [ARTS AND ARATISTS]