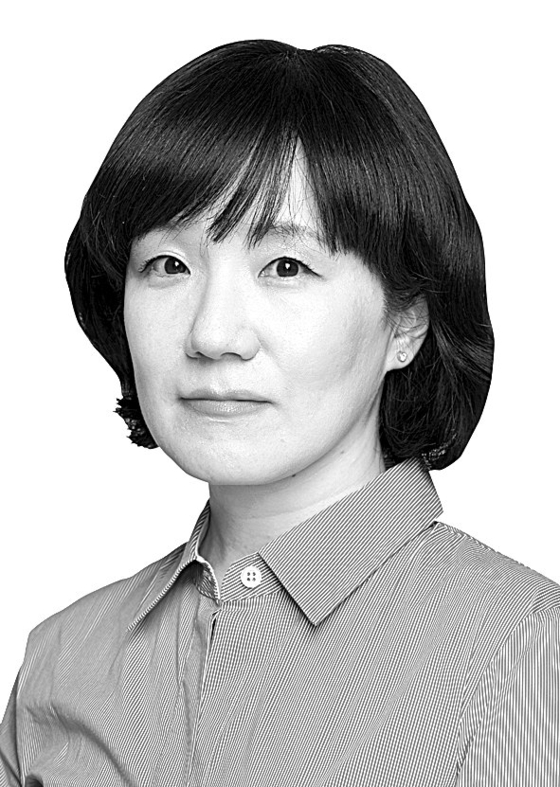 KBS’s board of directors passed a resolution to hike the network’s subscription fee from 2,500 won ($2.2) to 3,840 won per month. The rationale was to pull the network out of its chronic annual deficit of over 100 billion won by raising the fee, which has been frozen for 41 years since 1980. The decision must be approved by the Korea Communications Commission (KCC) as well as the National Assembly. This is the fourth time since 2003 when board sought to raise the public broadcaster’s subscription fee.

The issue of the fee is treated not as a broadcasting issue but a political one in a society where the media, including public broadcasters, are highly politicized. The ruling and opposition parties are split over the fee hike. The parties agree to a hike when in power, but change their minds when they become an opposition party. Viewers demand political fairness from public broadcasters as a precondition to fee increases.

Political views matter here too; one may feel the situation is fair if the broadcaster shares their opinions, but unfair if not. This demonstrates how Korea’s public broadcasters are not politically independent, but rather serve as political sponsors of the forces in power. The KCC and ruling party have expressed support for a fee hike, but the opposition is against it, citing high costs, a lack of self-improvement and political bias.

How about issues other than political fairness? It remains a question how faithfully KBS has fulfilled its role as a public broadcaster by producing high quality programs rarely seen with cable networks or providing public media services as well as upholding diversity, protecting minorities, highlighting regional cultures and promoting social unity.

“No extreme dramas, but KBS dramas lack substance.” “Good documentaries are common on EBS and even more on Netflix.” “The so-called trot wave, popular with older viewers, is led by cable networks.” A single female news presenter for the 9 o’clock main news is a fresh attempt, but the BBC promised to make half of its staff and presenters female. They are all part of a repertoire of criticism about KBS.

Others included: “It is not fair to include subscription fees on the electricity bill, when I don’t even own a television.” “Raising the fee is a double burden since 90 percent of Korean families watch KBS on cable services.” “Working at KBS is a dream job for many, since 30 percent of its employees, even without specific assignments, receive salaries of over 100 million.“

The bottom line of the matter is the meaning of the subscription fee. According to Prof. Jung June-hee of Hanyang University, subscription fees “are not simply public resources but an important expression of a new social contract reached between the public broadcaster and the viewers.” The fee goes beyond just guaranteeing the existence of a giant broadcaster like KBS, but is the money paid by viewers who expect public services that uphold public values not respected by private networks.

In principle, I agree with raising the subscription fee. I believe public media still holds value even though fewer young viewers are watching them amid a rapid change in the media landscape. But a subscription fee hike should be determined by another method, like with the installation of a separate commission, as promised by the Moon Jae-in administration. It cannot be done with a simple calculus of expecting political support based on a simulation that shows such a hike can pull the network out of deficit. It is money that should be transparently managed and given only when the broadcaster has fulfilled its public duties and remains politically independent. These are the conditions for the subscription fee.

No signs of neutrality here (KOR)