Stock bonuses being paid as companies feel the heat

Stock bonuses being paid as companies feel the heat 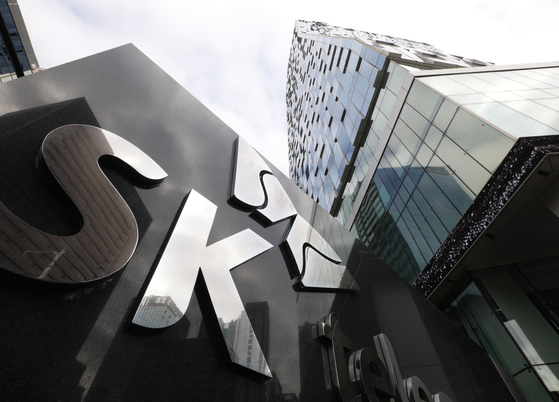 
Stock is being paid as bonuses by technology companies to reward performance and build loyalty.

The moves, which generally involve a mixture of cash and stock and sometimes a kicker for holding onto the shares, come as competition for talent heats up and employees in demand start to push for higher pay and a bigger share of the profits.

A manager at SK Telecom is planning on receiving an incentive bonus worth 10 million won ($8,900), half as cash and the other half as the company's stock. He will receive 20 shares of the stock, valued at 4.9 million won, and if he does not sell the stock for a year, a 10-percent additional bonus will be awarded based on the stock price of the day the shares were first issued. The stock traded at 245,000 won per share on Wednesday.

The telecom company said Wednesday it adopted a new system for giving employees year-end bonus payment based on their performance last year, issuing shares of the company’s own stock or giving out cash.

More companies are following the pattern of issuing shares as bonus payments. The new system is intended to include employees as shareholders.

This year, the company is distributing 30.2-billion-won worth of its shares, which comes to 123,090 shares. It’s rare for major Korean companies, not venture companies, to distribute shares as bonus payments to ordinary employees.

The company’s executives and employees can receive shares in lots of 10 within the range of their bonus payment. If they keep the shares for a year, they can receive a 10-percent bonus.

Lee Jang-hee, a business professor at Konkuk University, said the system is a hybrid type.

“For companies, the system can spur loyalty and motivation among the employees,” Lee said. “In managing funds, this method is more efficient than a bunch of cash flowing out at once.”

The shares that the company issued as bonus payments are not restricted, meaning that the shareholders can always sell them for cash. Naver’s stock closed at 370,500 won on Wednesday. Han already has a 155-million-won capital gain on his bonus stock.

Hanmi Semiconductor is currently undergoing discussions for distributing the company’s shares to employees. The company said its last year’s performance was a record. The bonus payments are projected to be around 10 billion won.

“The bonus payment per employee is around 190 million won,” said Kwak Dong-shin, the vice chairman of Hanmi Semiconductor. “We are examining ways that the shares can be distributed to the employees.”

If employees receive their bonus payments in the form of stock rather than cash, they can incur capital gains or losses based on the change in the stock price.

“Mostly IT and bio companies have been implementing such bonus systems,” Seo said.

“As people born after 1980 become office workers, fairness has been raised as a central theme,” Lee said. “The demand for the disclosure of methods for calculating the bonus payments has risen in this context.”