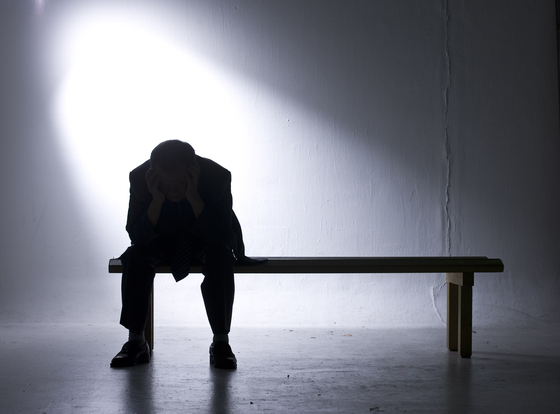 SOHN HAE-YONG
The author is the head of the economic policy teamof the JoongAng Ilbo.


President Moon Jae-in repeatedly emphasizes protecting the socially weak and resolving the disparity issue. But it is likely to be the worst administration on these issues.

Most of all, “crazy housing prices” created a lot of “sudden beggars.” The net asset GINI coefficient, a notable indicator of asset inequality, has continuously risen from 0.583 in 2017 to 0.602 last year. The net asset of the top 20 percent income group drastically increased from 99.65 times to 166.64 times the bottom 20 percent. The bigger the number, the more serious asset disparity is.

Causes of aggravation are a growing gap in assets between homeowners and renters and the asset price disparity between the capital region and other areas. According to KB’s data, the price difference between the expensive and inexpensive apartments is the largest in history. Ironically, the government that works for the common people made the common people poorer than before.

That’s not all. To protect the residential right of the working-class people who have to move every two years, a contract renewal request system and monthly and yearly lease ceiling were introduced last year. But lease supplies decreased and prices surged, making non-homeowners suffer more. Financial and taxation regulations were also reinforced to control speculation, but surging housing prices only raised the value of their assets. It became harder for the working class to buy homes.

Moon’s minimum wage increase policy is similar. Increased payroll resulted in closure of small businesses and a loss of jobs. About 30 percent of workers earning minimum wage lost their job in less than a year, according to the Korean Economic Research Institute. The 52-hour workweek to prevent excessive labor rather encouraged it as workers ended up with less money due to shortened hours.

The poor strata, which include the basic living security recipients and the second-lowest income group, add up to 2.72 million as of November 2020. For three and a half years in the Moon Jae-in administration, the group increased by 550,000, more than twice the Park Geun-hye administration’s 210,000. Aside from the Covid-19 factors, the poor classes grew by 270,000 in the first two years, more than the increase in the Park administration.

The Moon administration advocates “government for the working class” and present policies to lessen their pains. But as a result, they suffer more. No matter how good the intention is, a policy is meaningless if the result is bad. If “good intention” leads to “bad outcomes,” there is no other way but to change the policy direction.