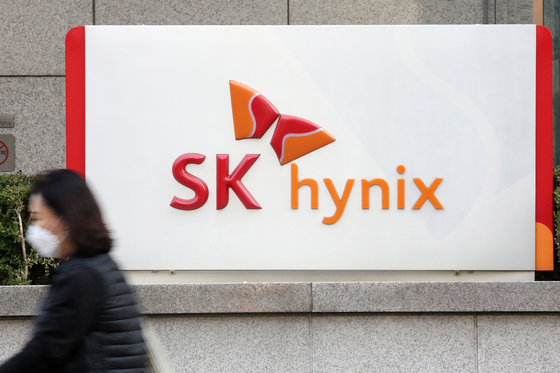 SK hynix is overhauling its bonus payment system after employees expressed their dissatisfaction with incentive pay for 2020.

In a meeting held late Thursday, union and management agreed to change the distribution mechanism to better tie the bonus to operating profit instead of using a vague methodology called Economic Value Added.

EVA typically compares the rate of return on invested capital or certain outcomes predetermined by the company with the opportunity cost of investing elsewhere. But the components of EVA differ every year, according to a spokesperson at SK hynix, which makes it less than transparent

The company also suggested it will distribute an additional bonus in the form of stock.

Board approval is needed.

Last month workers protested the 20 percent bonus, given that the percentage was the same as 2019 when operating profit was about half 2020’s.