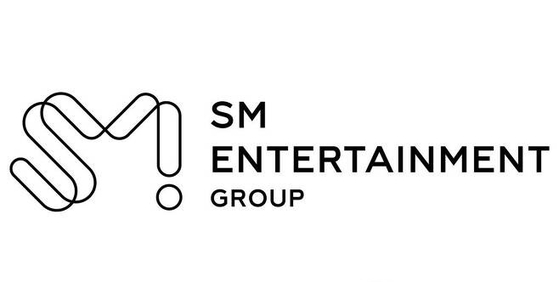 SM Entertainment, a major entertainment company that is home to some of the top K-pop bands, will need to pay the government 20.2 billion won ($18 million), the National Tax Service Seoul Regional Office said Friday.

Reports revealed that the agency was undergoing a special investigation under the suspicion that its head Lee Soo-man had leaked company money in corporate transactions.

According to a report published by the Financial Supervisory Service, SM Entertainment will need to pay 20,216,665,498 won to the tax service by March 31, 3.19 percent of its net worth.

Reports earlier in the week claimed the agency and its head Lee were being investigated by the tax service in a non-regular tax audit for allegedly omitting financial information in a corporate-to-corporate transaction and leaking company money.

Lee Soo-man's stock shares and that of Lee Sung-soo, the co-head of SM Entertainment, and also Lee Soo-man's nephew-in-law, were also investigated.

SM Entertainment said it will pay the amount before the deadline, then "follow with an appeals process."