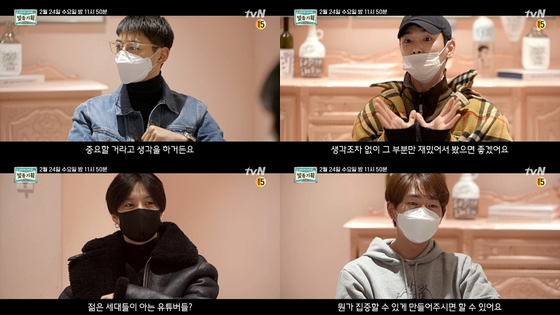 SHINee members took charge of the program's planning and will be sharing many memories they have made throughout their 13-year career. The group will also perform newly released tracks on the show.

A teaser for “SHINee Inc.” was released Friday on tvN’s official YouTube channel, in which members express their hopes and confidence in the program.

“I want people to be so entertained without even realizing that it’s only us on the show,” said member Key in the video.

“Meetings with the members were filled with endless laughter and ideas,” said the show’s production crew. “We hope viewers stay tuned for what SHINee really has to show them.”

The group recently announced its seventh full-length album “Don’t Call Me,” set to drop on Feb. 22. This is the group's first album since "The Story of Light: Epilogue" released in September 2018.