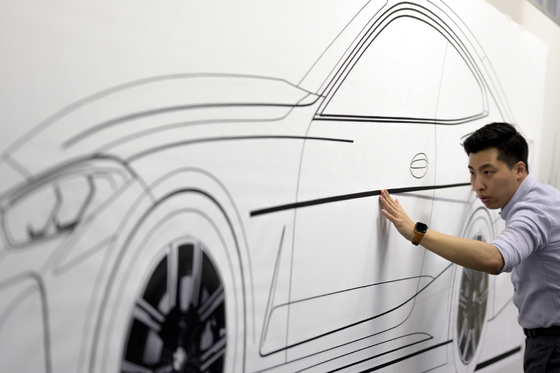 The vertical grille on BMW’s new 4 Series has attracted some unkind nicknames, like the beaver’s tooth. It has polarized opinion of critics and the car-loving public at large.

The 4 Series was the first to adopt the new look, an update of the iconic horizontal kidney grille that goes back 65 years in BMW's past.

Lim Seung-mo, the designer behind the new 4 Series, recently shared his thoughts about the grille with the Korean media via a video filmed at BMW Group headquarters in Munich, Germany.

Lim said he fully expected controversy over the new grille.

“Most people are used to BMW’s horizontal kidney grille, so it is a natural thing for them to feel awkward about the vertical grille,” Lim said.

“Putting a twist on something so familiar — to present something new to the customer — is what I think is the power of design.”

A long vertical grille, in fact, is not entirely new to BMW. The first can be seen on a 328 coupe from 1939. It appeared several times afterward, most recently on concept models including the 328 Hommage Concept car in 2011 and i4 Concept car last year. 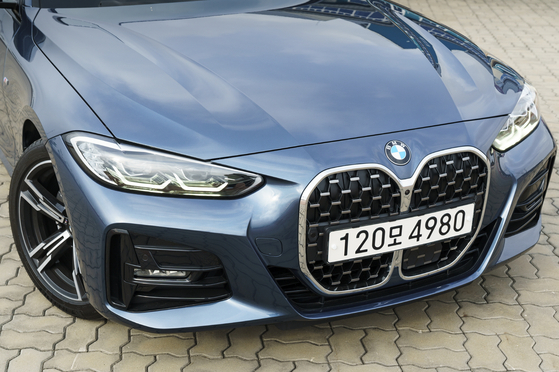 “Most BMW models in the past actually had vertical grilles and I tried to maximize its presence with a twist of new proportions and technology,” Lim said.

“I think not utilizing heritage but staying inside the comfort zone is actually what's more dangerous.”

“By emphasizing the grille, which has more symbolic meaning than the BMW logo itself, we wanted to differentiate the 4 Series from the 3 with its own dramatic and creative character.”

Aside from aesthetics, the vertical grille — which is larger than the horizontal ones — is more suitable to some new car technologies.

Lim says the enlarged grille allows the placing of more sensors, cameras and other technology behind it.

“You can see two air flap controls [on the grille], not one, which allows better aerodynamic performance,” Lim said.

“Also all the cameras and sensors are placed in the kidney grille for the first time. As a result, the 4 Series kidney grille becomes the most intelligent one ever among BMW kidney grilles.”

BMW revealed last year that the enlarged vertical grille will not necessarily be featured on all future cars. Lim said each model will get the right grille depending on its character and performance.

Lim, a Hongik University graduate who started working on BMW's design team since 2010, says he wants to design the most luxurious self-driving BMW model in the future.

"While BMW will bring innovative change to people's lives with future technology, I want to design BMW models that bring out some sentimental emotions as well." 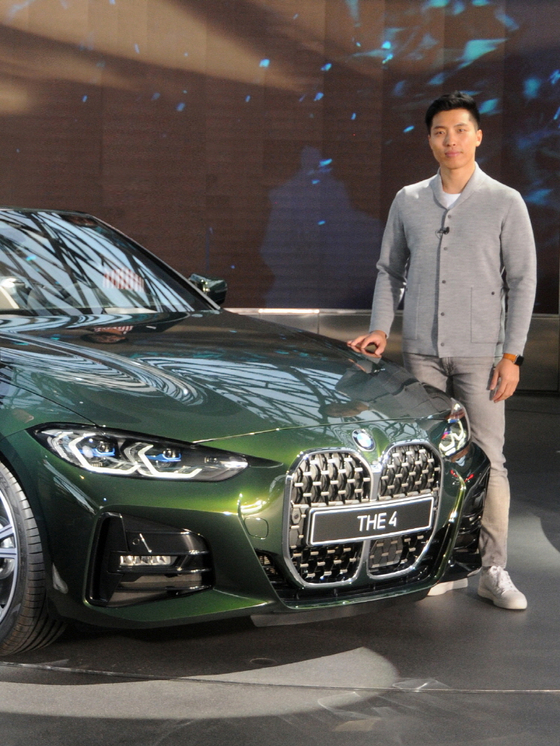