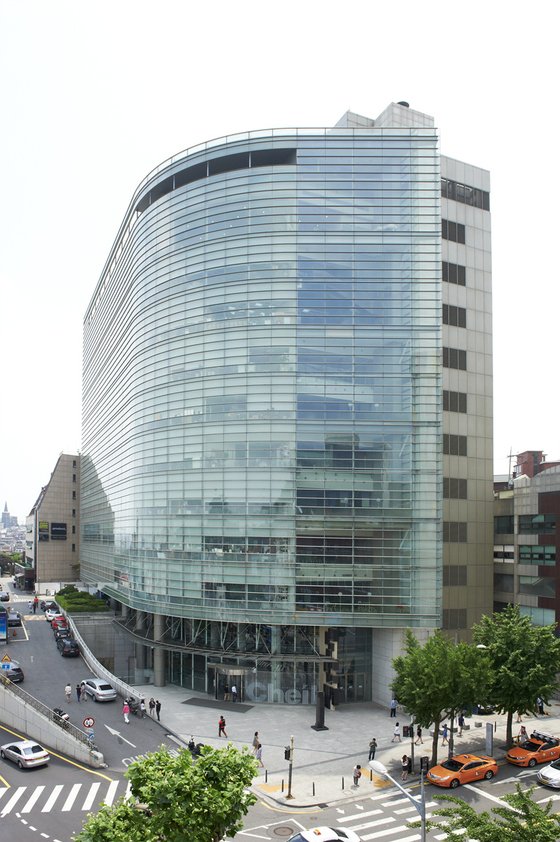 
Covid-19 has taken a toll on domestic advertising.

Covid-19 played a major role in driving the growth of digital advertising, as more people worked and studied at home using their digital gadgets.

Advertising for theaters was hit hard, with the expenditure nosediving 72 percent on year to 60.1 billion won.

“The advertising market is projected to grow this year from last year due to expectation for economic recovery and the OECD’s [Organisation for Economic Cooperation and Development] projection for Korea’s growth at 2.8 percent,” the company wrote in a statement. The company added it expects growth from television through indirect and intermittent advertisements.