'SHINee is Calling' campaign crashes after receiving 1,000 calls every 10 seconds

'SHINee is Calling' campaign crashes after receiving 1,000 calls every 10 seconds 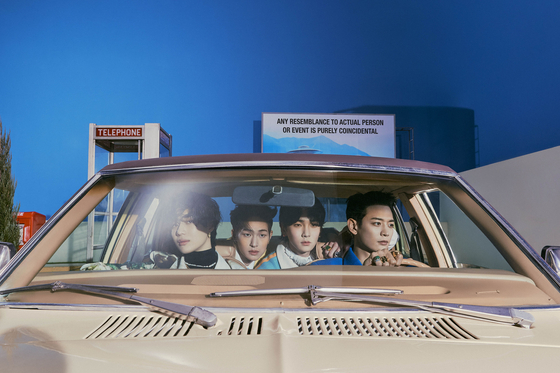 
A campaign launched by boy band SHINee caused servers to crash immediately after it was launched, according to SM Entertainment on Tuesday.

The “SHINee is Calling” campaign uses an automated response system to respond to fans’ phone calls. The “SHINee hotline” server crashed after receiving 1,000 calls every 10 seconds.

The campaign started on Jan. 31 in celebration of the upcoming release of the band's seventh full-length album “Don’t Call Me.” New voice messages from SHINee members were released on Tuesday.

“Don’t Call Me” will drop on Feb. 22 at 6 p.m. This is the band's first full-length album since "The Story of Light: Epilogue" released in September 2018.