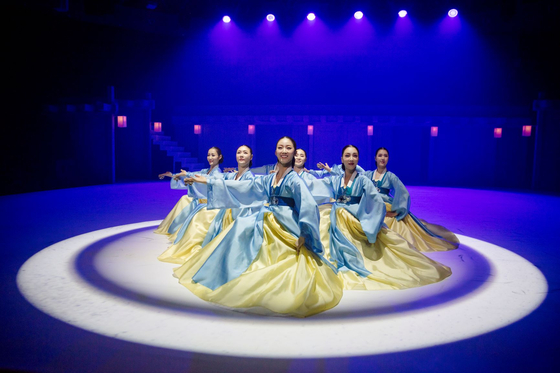 Traditional performance "New Day" will be staged during Seollal, or the Lunar New Year holiday, from Feb. 11 to 13 at the National Theater of Korea in central Seoul. [NATIONAL THEATER OF KOREA]


Feb. 11-13: A unique traditional Korean dance performance is set to be staged for the Lunar New Year. Using seven traditional items, the dance troupe of the National Theater of Korea will showcase seven short dance pieces on stage.

To begin, there’s “Aekmaki,” which is a dance performance inspired by an ancestral ritual held on Lunar New Year’s Day. 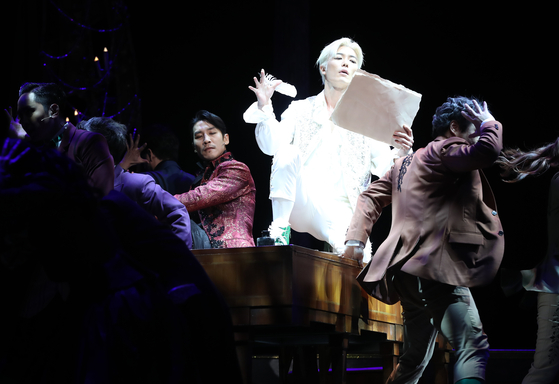 The play"Amadeus" is currently being staged at the Kwanglim Arts Center in southern Seoul. [CLIP SERVICE]

Through Feb. 14: From the mind of British playwright Peter Shaffer, the Korean production of the play tells the tale of composers Antonio Salieri and Wolfgang Amadeus Mozart. While they are similar in their thirst for music, Mozart’s ingenuity and talent torments palace composer Salieri.

The role of Mozart is being played by five actors: Choi Jae-woong and Baek Seong-kwang, Park Eun-seok, Sung-kyu and Kang Young-seok. 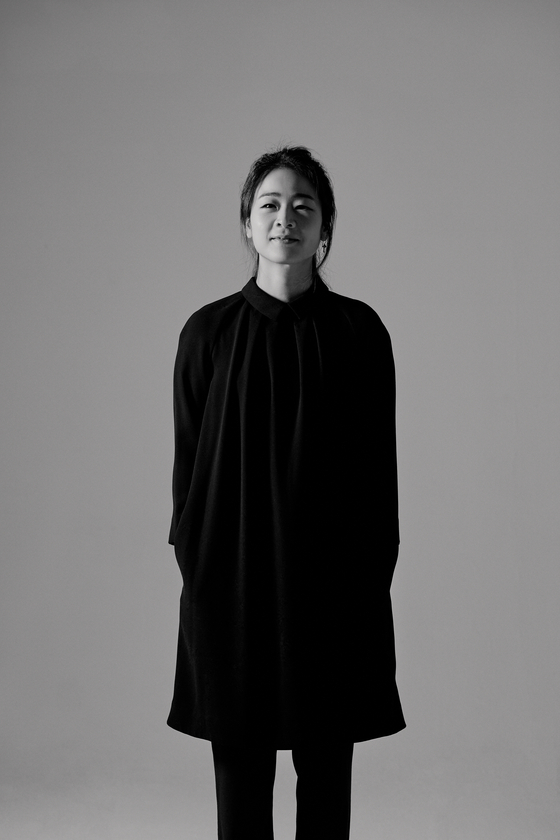 Feb. 20: Korea’s veteran soriggun (traditional narrative singer) Lee Ja-ram will be collaborating on stage with sci-fi novelist Bae Myung-hoon to tell a story of “the driving force of creation, and the energy of the arts.”