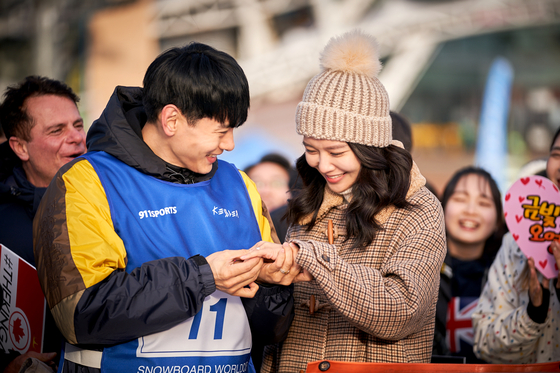 It’s a week before the new year. Four different couples meet under very different circumstances and form relationships — Ji-ho, a police detective and a divorcee who’s assigned to protect rehab trainer Hyo-young, who’s going through a divorce lawsuit; Jae-heon, who wanted to escape to a foreign country and run away from his previous life in Korea, meets part-time employer, Jin-ah, who’s escaped to Argentina on a whim; Yong-chan, a CEO of a traveler’s guide company whose marriage money was stolen by his friend has to face his wife Yao Lin from China; Rae-hwan, a national athlete of the Paralympics who always feels sorry for his long-term girlfriend Oh-weol, who believes nothing can stop the power of love.

What happens to these four couples, or would-be couples around this magical time is ultimately up to them. 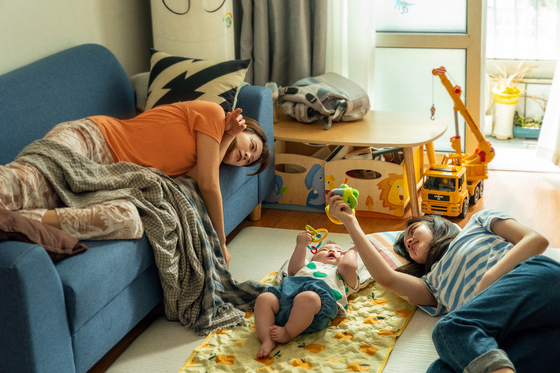 Ah-young, an orphan and a struggling soon-to-be college graduate majoring in child education, struggles to make ends meet by herself. By chance she becomes a part-time babysitter for a single mom named Young-hae and her baby, Hyuk. As she bonds with the baby and learns more about Young-chae’s life as a single mother supporting her family, she becomes more drawn to them.

A warmhearted story about how different people from different circumstances learn to sympathize with each other’s situations and become a family. 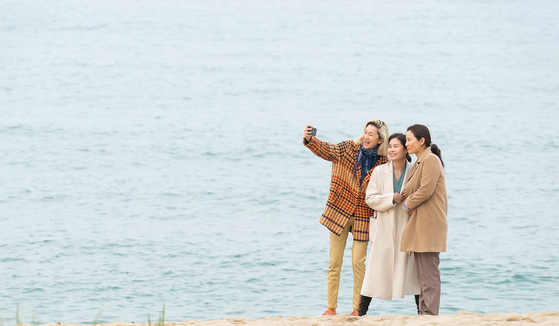 
Three sisters are leading very different lives until the youngest, Mi-ok, asks her older sister Mi-yeon, about a time in their childhood that they’ve all long forgotten about.

The bond between their family is more powerful and binding than they think, and they each struggle and fail to escape.

Everything about why and how their memories about childhood haunt them is revealed when the three sisters gather for their father’s birthday. 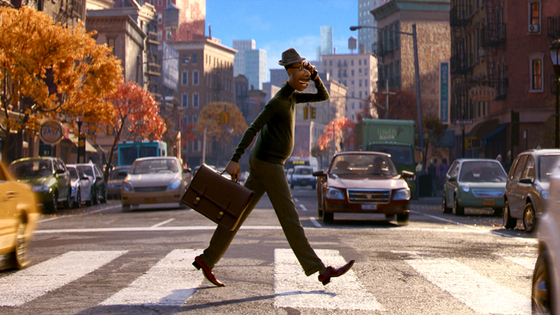 How do you think that you became “you”?


Joe Gardner, is a struggling jazz musician who has a part-time job as a middle school band teacher.

He was focused on becoming a famous pianist for a jazz band when he suddenly has an accident and finds his soul on the way to the “Great Beyond,” a place where all souls go after death.

Unable to accept death when he was so close to achieving his lifelong ambition, he finds himself in the “Great Before,” where he is misplaced as a mentor for would-be-born souls readying themselves to be born into earth.

It's there that he meets No. 22, who’s been stuck in the "Great Beyond," and no great souls including Archimedes, Abraham Lincoln or Mother Teresa have succeeded in drawing out its “spark.” Joe is no mastermind, but offers No. 22 a deal that it can’t refuse, and the adventure begins.