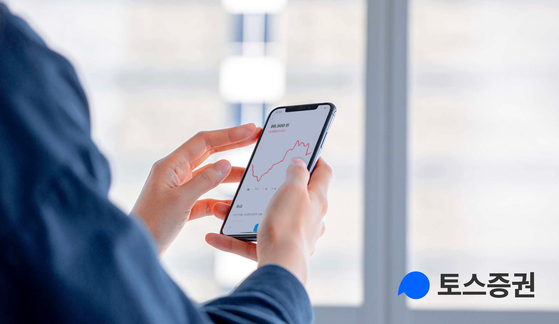 The 1,000 people are among the 420,000 people that signed up to be early users of the brokerage's mobile service as of Sunday, the company said.

Toss Securities' service will be widely available from early March. Until then, the brokerage plans to gradually make its service available to more users from the group of people that signed up early.

The company has been accepting applications for early use of its mobile trading system from Jan. 27. For those that applied early, fees will be waived for a maximum of six months.

The first new brokerage in Korea in 12 years, Toss Securities targets young investors in their 20s and 30s that use the app Toss, best known for its money transfer service. The people in those age groups are increasingly being attracted to stock trading as low interest rates make bank savings unattractive and investing in real estate is becoming tougher as government tightens regulations and house prices soar.