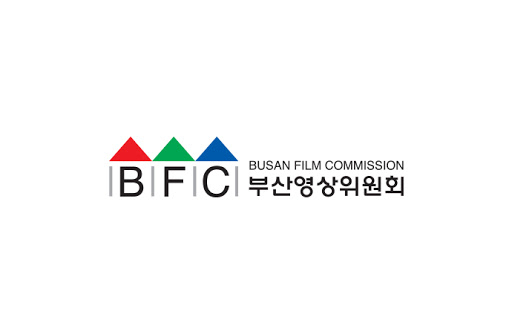 The logo of the Busan Film Commission [BFC]

From this March to March 1 of 2024, the commission will be responsible for supporting the production of videos and films shot in Busan. The commission plans to actively pursue a change in the fundamentals of the local film industry in response to the Covid-19 pandemic and the Fourth Industrial Revolution.

“In order to quickly catch up with rapidly shifting trends in the industry after Covid-19, it’s time we come up with a distinguishing vision,” BFC chairman Kim In-soo said in an official statement.

Established in 1999, the commission was the first-ever local organization that was created to support film production, and played a role in developing Busan into a city of films. The commission has supported the film production of 1,476 video and film-related projects including box office hits “Along With the Gods” series (2017-18), “Train to Busan” (2016) and “Haeundae” (2009).

A recipe for success