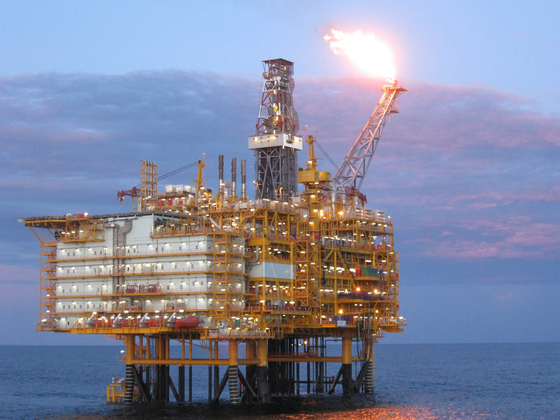 The military coup in Myanmar is affecting Korean companies operating in the Southeast Asian country, but the impact is still limited.

Since the military took control in Myanmar two weeks ago, domestic firms have been trying to minimize the impact. They are currently having employees work at home to ensure their safety, but they plan to take a stronger action if military remains in control.

More than a hundred Korean corporations established presences in Myanmar from 2018 through last year, according to data provided by Korea Trade-Investment Promotion Agency and the Export-Import Bank of Korea. They invested $668 million in operating businesses in the country.

Posco International, Posco C&C and GS E&C are among the companies.

Posco International, the trading arm of Posco, runs an oil and gas business in Myanmar.

It extracts gas from fields in the Myanmar and delivers it locally and to China through a pipeline. It is a cash cow business, generating around 300 billion($270,000) to 400 billion won in operating profit annually, accounting for almost half of the company’s operating profit.

“The coup hasn’t affected our gas production in Myanmar because the production is not a manual job,” said Choi Yo-han, a spokesperson for Posco International. The company doesn’t believe its business in Myanmar will be affected by the coup because “gas is something the country needs regardless of the coup.”

Production hasn’t been affected, but the company is concerned the demand may be hit by the coup.

“The coup hasn’t affected production at local factories in Myanmar,” said Min Ji-hyeon, a spokesperson for Posco C&C. “But we are concerned that demand for our products from local clients will decline because of the coup. Our products are mostly used for construction, and the coup could cause the construction market in Myanmar to wither.”

Posco C&C has four foreign employees in Myanmar, and its local business has around 200 employees. They are taking turns working at home.

Posco C&C hasn’t yet set up specific plans on how to respond to the political events in Myanmar.

“We’ll closely examine how the situation changes and try to deal with changes in a timely manner,” Min added.

Construction is another area potentially hit by the recent events in Myanmar.

Lee Seong-woo, a spokesperson for GS E&C, conceded the coup could increases the costs of or slow the progress of the  Korea-Myanmar Friendship Bridge project.

Lee said the organization may not accept the change of terms.

Smaller businesses are shifting orders from Myanmar to neighboring countries, like Indonesia.

“The temporary blackout of the internet and the slowing of the internet have caused a deadlock in customs clearance,” Lee Byung-soo, head of an association of Korean residents in Myanmar, told Yonhap last week. “Raw materials imports are being delayed by a week or 10 days, and air shipments are being canceled”

Spot's on the job