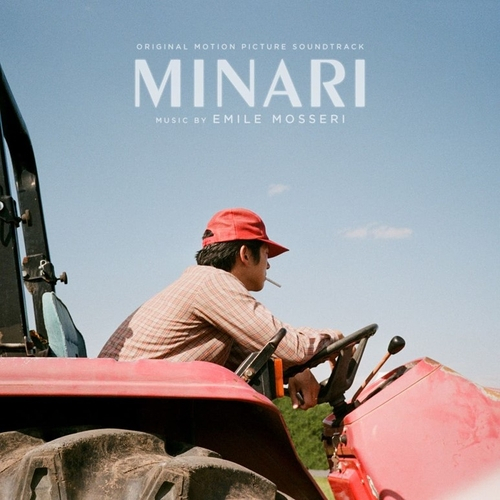 
The original soundtrack album of Lee Isaac Chung’s film “Minari” (2020) was released on Tuesday, according to Sony Music Korea.

The film was scored by Los Angeles–based composer Emile Mosseri, whom director Chung praised as having “captured the film’s intention perfectly.”

The album will also be released in LP format in April.