Kia offers a look at the exterior of the K8

Kia offers a look at the exterior of the K8 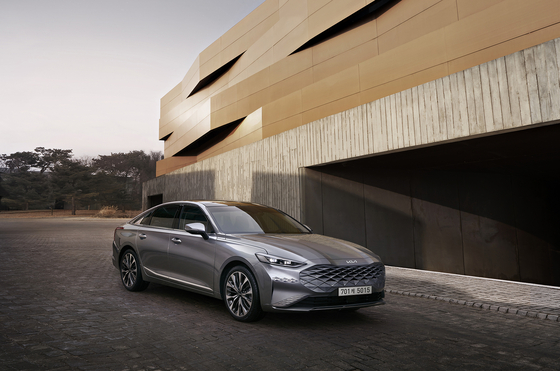 Kia revealed the exterior of its large-size K8 sedan on Wednesday. It is the first model to launch after Kia rebranded itself as a mobility firm with a new logo.

The K8 has been badged with a redesigned logo placed atop a diamond-inspired frameless radiator grille. The grille comes with a separate and horizontal daytime running light (DRL) and turn signals on either side which is also formed with diamond patterns. Kia calls this Star Cloud Lighting. 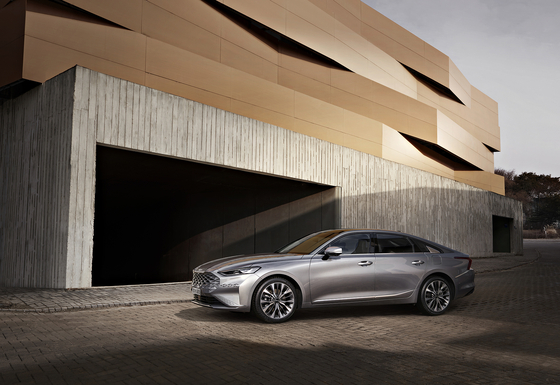 
The rear is topped with the new logo in aluminum, while its overall styling, including the tail light, is reminiscent of Hyundai Motor's Avante, also known as Elantra, with the same horizontally-long light bar and an angular and edgy look.

The K8 is expected to launch within the first half of this year. 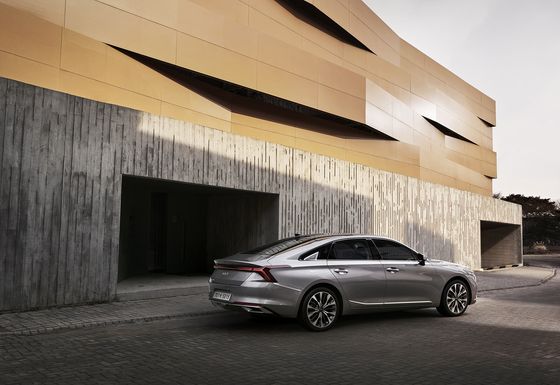