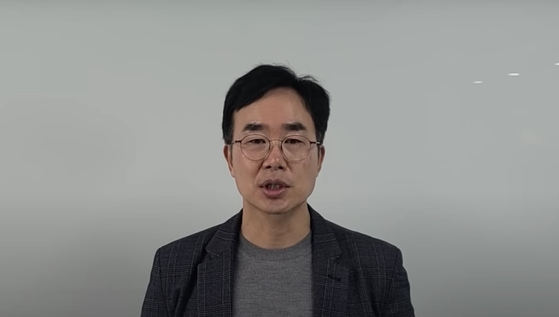 HLB’s stock price plummeted two days straight by 30 percent, closing at 62,500 won on Wednesday. Over that period, HLB was pushed down from the secondary exchange’s third largest firm by market cap to ninth by close on Wednesday.

Local media reported Tuesday that finance authorities had accused the company of arbitrarily interpreting Phase 3 clinical trials and issuing a false press release that exaggerated test results and claimed the process was a success.

Phase 3 clinical trials for rivoceranib were conducted in 12 countries between February 2017 and October 2018. In June 2019, HLB announced interim results that clinical data on overall survival — one of the most important standards for measuring efficacy — proved to be statistically weak, which could cause obstacles in New Drug Application (NDA) procedures in the United States.

However, the company issued another statement in September 2019, saying it had successfully completed its global Phase 3 clinical trials and would soon embark on procedures to obtain NDA approval. Within a month, HLB’s stock price jumped nearly threefold from 60,400 won on Sept. 30 to 170,000 won on Oct. 30.

Contrary to HLB’s September 2019 announcement, documents from its discussion with the U.S. Food and Drug Administration (FDA) show that the drug regulator said test results “fail” to meet certain conditions — causing financial regulators to question why the company described its global Phase 3 trials in such positive light.

On Tuesday, HLB Chairman Jin Yang-gon admitted the company was investigated by the Financial Supervisory Service and Financial Services Commission, but said media reports had made a hasty conclusion by calling Phase 3 clinical trials a failure before the Securities and Futures Commission made an official decision.

“The overall survival data announcement was made before we had information for all clinical data standards. When we had the final results, we were advised by external consultants and experts that the data is enough to push forward with NDA procedures,” he said.

In regards to the FDA’s “fail” opinion, he explained the word had appeared in a “Pre-NDA meeting,” which is more like an advisory session held before officially embarking on the approval process.

“We’ve been preparing papers following instructions from the FDA, but were delayed due to the pandemic,” said Jin.