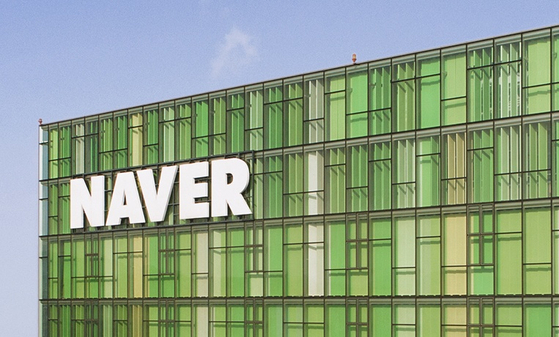 
Naver will issue 400 billion won ($361.2 million) of bonds, with some of the proceeds going to foreign start-ups.

According to a disclosure submitted to the Financial Services Commission on Tuesday, the issuance amount will be about 400 billion won. Of the 400 billion won, Naver will spend at least 100 billion won investing in foreign start-ups.

The remaining 300 billion won will be used to build a data center in Sejong city.

Over the past four years, Naver has been speeding up its investment in foreign companies.

In 2018, Naver launched 100-billion-won investment fund with Mirae Asset Financial Group as part of an initiative to support the development of future growth engines. With the cooperation of foreign companies, including Sequoia Capital, SoftBank Ventures and DST Global, it also invested in many start-ups in China, North America and Europe.

These include Indonesian e-commerce company Bukalapak, Indonesian online grocery platform HappyFresh, Indian logistics service provider Shadowfax and Singapore second-hand marketplace Carousell. These are all considered game changers in the market, each with a market value of 1 trillion won or above.

In the Securities registration statement, Naver said tightened regulations will be one of the biggest risk factors.

“Various restrictions from government and governmental institutions might carry negative impact on business feasibility,” it said.

The changed commission policies of Google and Apple were also mentioned as a new risk factor.

"Most companies who offer mobile services are largely dependent on Apple's App Store and Google Play Store," Naver said in the statement. "If the policy changes against Naver, it would seriously hurt the company in terms of its profitability."