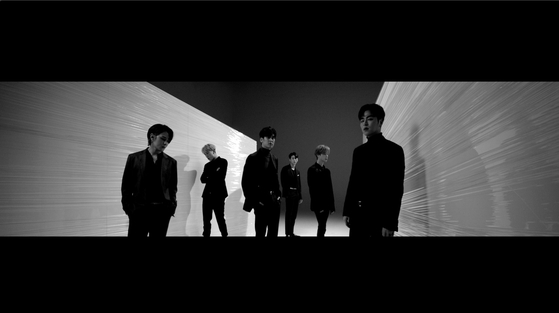 
Boy band iKon officially confirmed that it will drop a new single on March 3.

iKon was reorganized as a six-member band last year after its former leader B.I.’s departure following allegations he had purchased drugs.

iKon will also take part in Mnet’s boy band competition program “Kingdom,” which is slated to air on April 1.