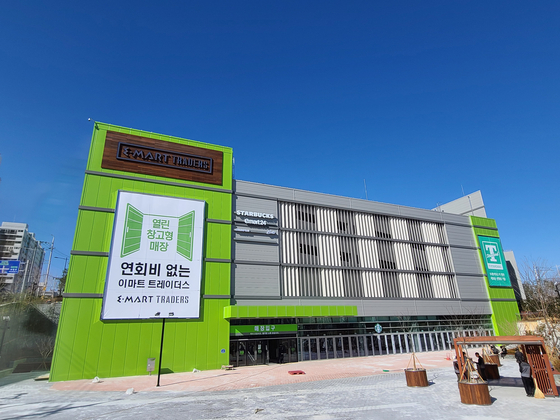 Emart said 2020 revenue growth was five percentage points higher than it had projected.


Its goal for this year is 8 percent revenue growth. It will invest 560 billion won to accomplish the plan.

The investment will be largely spent on redesigning some offline stores and improving systems to accelerate the digital transformation.

SSG.com continued to report an operating loss in the fourth quarter, which stood at 10.4 billion won. But its gross revenue jumped 30 percent on year. Josun Hotels & Resorts reported a 23.3-billion-won operating loss.

“Emart’s consolidated annual revenue surpassed 20 trillion won for the first time in 2020 on the improved performance of key subsidiaries and strengthening of discount mart competitiveness,” said Emart spokesperson in a statement. “Emart will intensify the cooperation of online and offline stores, and solidify its standing as a leader of retail market by responding to the changing retail environment through store innovation.”

Hankook Tire on a roll again after wage deal strike