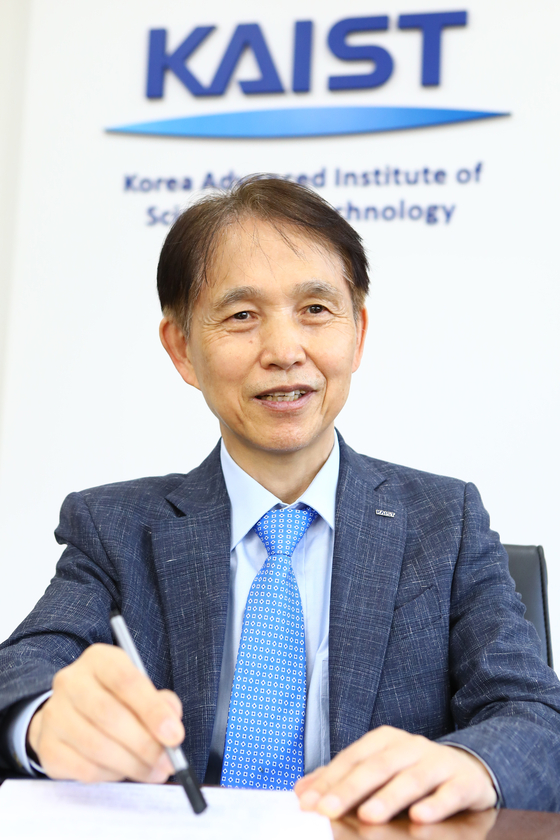 
KAIST appointed Lee Kwang-hyung, a bio and brain engineering professor at the institution, as its new president on Thursday, a decision that could reorient the technology and science research university more toward venture capital-related efforts and start-ups.

The state-funded university recognized Lee’s academic prowess and contribution to instilling entrepreneurship to his students, some of whom rose to the founders of well-known tech companies, including Naver and Nexon.

The new president’s term will begin on Feb. 23 and run for four years, upon approval of the ministers of education and science.

Nicknamed a “maverick professor” due to his unconventional approach to teaching and in his daily life, the 67-year-old Lee is a pioneer in artificial intelligence and bio information and an outspoken advocate for venturing into start-ups and interdisciplinary research.

He brings broad academic and administrative experience, according to KAIST, as he played a leading role in setting up the bio and brain engineering department and the Moon Soul Graduate School of Future strategy, a graduate program focusing on future studies, science journalism and intellectual property.

He publicly mentioned that his stint as a visiting professor at Stanford University in the late 1990s was an eye-opener for the burgeoning tech boom and became a catalyst to encourage students to set up their own start-ups rather than being a part of a big corporation.

Some of his students were the first generation of tech gurus, including Kim Jung-ju, founder of gaming company Nexon and Naver Founder Lee Hae-jin.

In pitching his strategies, Lee pledged to add more faculty in future studies, build up a start-up cluster to bring together tech specialists and host more foreign students and faculty members

He received an undergraduate degree in industrial engineering from Seoul National University in 1978 and went on to earn a master’s degree in the same major at KAIST in 1980. He received another master’s and Ph.D. degrees in computer science from National Institute of Applied Sciences of Lyon in France until 1985.