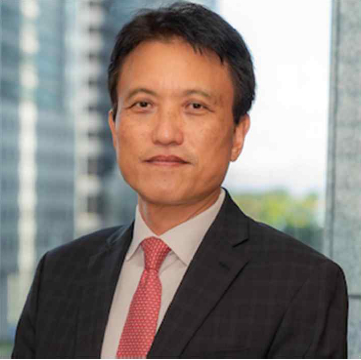 The ADB named Um, director general of the bank's sustainable development and climate change department, as one of its key senior officials, according to the Ministry of Economy and Finance.

It marked the first time since 2006 that a Korean was appointed as a ranking ADB official. Lee Young-hoi, a former senior finance ministry official, served as the bank's managing director general between 2003 and 2006.

Um, who joined the ADB in 1993, is an expert in the international development field. He has been working on the bank's response to the Covid-19 pandemic and climate change.