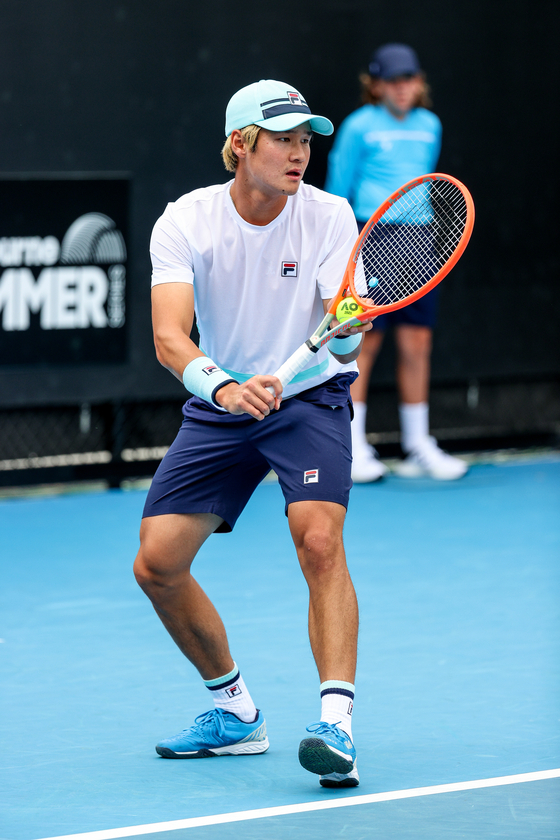 
Korean tennis player Kwon Soon-woo was victorious in the final at the ATP Challenger Biella Indoor 2 in Biella, Italy on Sunday, beating Lorenzo Musetti to emerge as tournament champion.

Kwon, who participated in the tournament after failing to make it past the first round at the Australian Open, picked up his third tournament win on the ATP Challenger Tour, after victories in Seoul and Yokohama, Japan in 2019.

The ATP Challenger Biella Indoor 2 is a minor tournament that does not pull in big name players, so Kwon entered as the third highest seed, after world No. 94 Alejandro Davidovich Fokina of Spain and world No. 88 Sebastien Korda of the United States. With both Korda and Fokina knocked out at earlier stages, Kwon entered the final as the clear favorite.

Kwon smashed through the Biella Indoor 2, losing only one set in the entire tournament — to Evgeny Donskoy of Russia in the semifinal.

Kwon competed in the first round of the Australian Open two weeks ago, but was knocked out of the tournament immediately by Australia's Thanasi Kokkinakis, who beat Kwon in straight sets: 6-4, 6-1, 6-1.