Naver gets serious about ESG policies

Naver gets serious about ESG policies 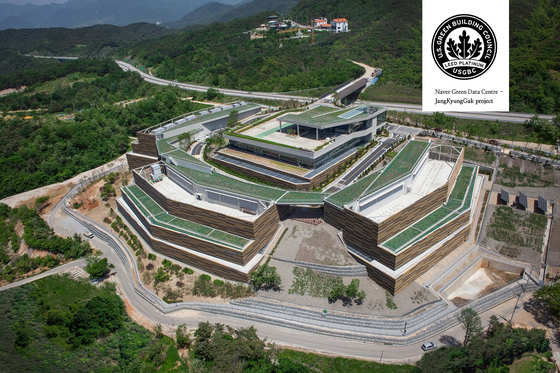 Environment, social and governance (ESG) policies are becoming increasingly important for Korean businesses as the focus shifts to sustainable management.

Sustainable management is a managerial concept that takes not only monetary gain but also social contribution and environmental impact into account. ESG, now a popular buzzword in Korea, puts the focus on creating social value in society.

According to the announcement, BlackRock will use each companies’ sustainability as standards for investment, and will stop investing in companies if 25 percent or more of their sales are from coal-based business.

BlackRock’s announcement impacted the investment decision models for many companies. To reflect the newly established importance of sustainability, ESG models are being used by international investment companies to measure the potential of various businesses.

As ESG gains recognition as a starting point for old and new businesses, Naver is meticulously recalibrating and revamping its strategy to incorporate ESG into its businesses.

Naver’s ESG strategy aims to “create an eco-friendly e-commerce environment while having a visible company governance model to minimize the risk of harming the idea of fair trade and ethical management”.

To attain such a goal, Naver established its ESG committee last October and published the “2020 ESG report”.

Naver is also establishing a Sustainability Accounting Standards Board and a task force focused on climate-related financial disclosures to reflect the latest ESG guidelines.

Naver’s efforts have already started to pay off.

On the Korea Corporate Governance Service’s 2020 ESG evaluation, Naver was the only company that received an A grade in the governance criteria amongst the top 10 market cap companies in Korea, proving its management transparency and independence.

Naver’s healthy governance and its transparency can be ascribed to its board.

Independent directors occupy the majority of the board, while the chairperson of Humax Holdings is its president. Indeed, Naver’s transparent management procedures come from its independent board comprised of nonNaver-affiliated members.

The composition of shareholders is also notable. The largest individuallyowned stakes are worth less than 5 percent and Naver holds 100 percent of stocks of most of its affiliates, making a single-person-driven management shift very unlikely.

Last but not least, Naver is redefining its environment-conscious development plan. After scoring relatively poorly in the environment criteria in the KCGS evaluation,

Naver is looking to redeem its Carbon Negative Plan, a plan to remove more carbon from the atmosphere than it emits.

Unlocking the power of ESG data