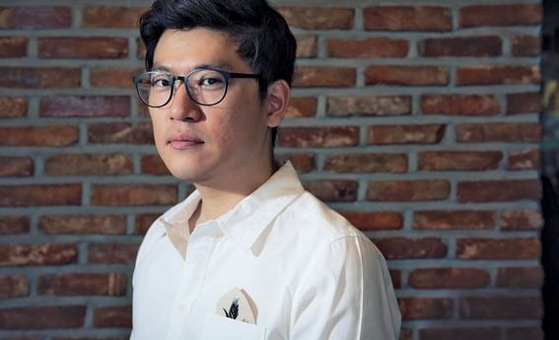 
Bobby Chung, a member of indie duo Autumn Vacation who was investigated for sexually assaulting and illegally photographing his ex-girlfriend late last year, is embroiled in another scandal.

According to the Mapo Police Precinct in western Seoul late Tuesday evening, Chung is being investigated again for allegations of assault and illegally photographing a female trainee singer. Chung’s ex-girlfriend, who committed suicide on Nov. 3 last year, was also training to become a singer.

The news has infuriated the public as it has not even been a month since Chung was cleared of the former charges involving his ex-girlfriend.

The singer, whose Korean name is Chung Dae-wook, was accused by his ex-girlfriend’s family last May of sexually assaulting and illegally taking her picture.

The family of the deceased claimed that Chung drugged her, sexually assaulted her and illegally took pictures of her, which eventually led to her decision to take her own life. However, after months of investigation, Chung was cleared of the charges on Jan. 29 by the Seoul Western District Prosecutors’ Office.

In the ruling, the prosecutors’ office said that, since Chung’s iPhone makes a noise when it takes a picture, the ex-girlfriend would have known that her picture is being taken even though it was taken through a crevice in the toilet door. They also said her responses did not seem like that of a victim.

On Feb. 15, Chung posted on his social media how “faithful” he’s been during the investigation, and that he tried hard to explain with a peace of mind “the false accusations.”

“The investigators looked through KakaoTalk histories and other materials and came to the conclusion that I am not guilty, as I’ve been arguing all along,” he wrote.