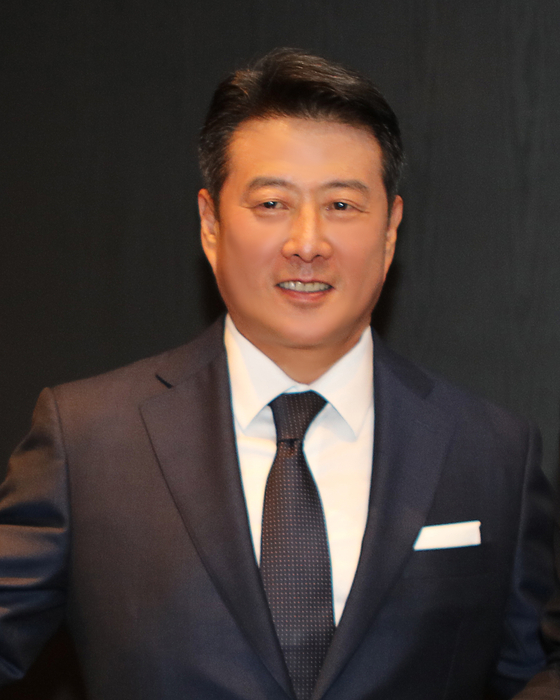 
Huneed Technologies Chairman Eugene Kim took office as the 17th chairman of the Korea Defense Industry Association (KDIA), on Thursday. His appointment was made official in a general meeting the same day.

“The Korean defense industry is very focused on export growth to achieve a domestic-international balance,” said Kim. “KDIA will engage the global defense marketplace by aligning with the Korea national defense export strategy to drive growth that will last for decades to come.”


Launched in 1976, KDIA is the only organization representing Korea’s defense industry. It has 681 member firms, including Korea Aerospace Industries, Hanwha, Korean Air, LIG Nex1 and Huneed.