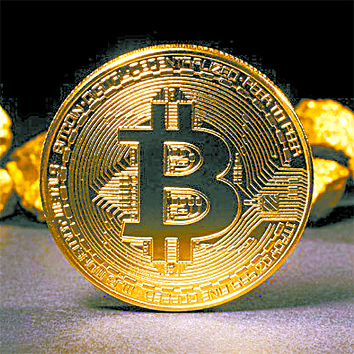 JANG JOO-YOUNG
The author is an EYE Team reporter of the JoongAng Ilbo.

Isaac Newton, who built the foundation of modern physics with universal gravitation, worked as the Master of the Royal Mint for 25 years from 1699 to 1724 and invested in stocks. But in his later years, he lost 90 percent of his fortune after investing in the South Sea Company, one of the largest bubbles in the economy along with tulips. The failure of the prominent scholar was a shock to people at the time. “I can calculate the motions of the planets, but I cannot calculate the madness of men,” said Newton, as some attribute.

Economist John Maynard Keynes proposed the “greater fool theory” to explain the investment mentality of continuing to buy unreasonably expensive real estate and stocks. Investors believe that “greater fools” will appear to buy their assets at higher prices. Newton was one of them. He was waiting for a greater fool to buy his plummeting stocks. In the end, he had to accept the painful reality that he was the greatest fool.

Cryptocurrency bitcoin is garnering attention. Last year, bitcoin was priced under $30,000 per share, and it surged fiercely. On Feb. 16, it surpassed $50,000 for the first time, and the market cap exceeded $1 trillion. Then an unexpected variable came up. U.S. Secretary of Treasury Janet Yellen said on Feb. 22 that bitcoin was a highly speculative asset. Tesla founder Elon Musk, who fanned the bitcoin craze, took a step back and said that the price was too high. With their comments, bitcoin stocks fell by two digits, and the $50,000-dollar ceiling collapsed.

Is this the end of the bitcoin boom? During the first boom four years ago, Bill Gates said that bitcoin only works with the greater fool theory, and he would sell off all of his. In a recent interview, he said he was neutral to bitcoin, but on the nosediving prices, he once again criticized that investors were in a craze.

It is hard to predict the future of bitcoins. But its structural weakness is that the price is set based on the trust of the people selling and buying. Greater fools who are willing to buy bitcoins at a higher price should continue investing. It is hard to predict when this belief will end. Not even Newton could say.