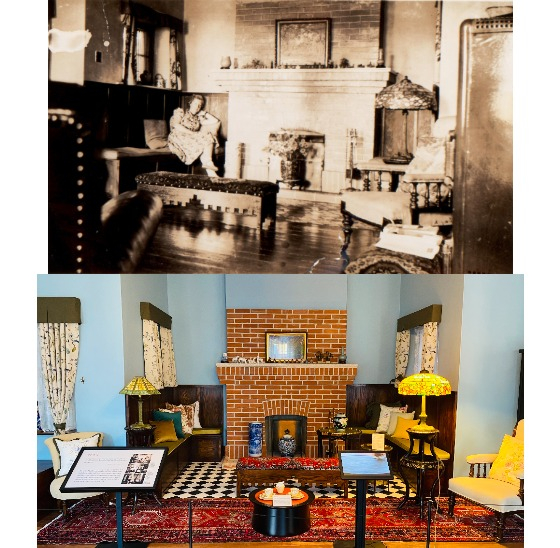 One of the living rooms in Dilkusha, in the 1920s and today. [SEOUL METROPOLITAN GOVERNMENT]

Dilkusha, the house that once belonged to American journalist Albert Taylor who covered Korea’s March 1 Independence Movement in 1919, will be open to the public for the first time starting Monday.

“The restoration of Dilkusha goes beyond a simple restoration of a house, it represents the restoration of the spirit of independence among the Korean people against the occupation by Japan at the time,” said Seo Jung-hyup, the acting mayor of Seoul in a statement on Friday. “It will be used as a place to teach living history and hope, especially in light of the commemoration of the March First Independence Movement of Korea.”

Dilkusha, a two-storied red-brick home in Jongno District, central Seoul, is where Taylor and his family lived from 1923 to 1942, before they were expelled from Korea by Japanese authorities during World War II. 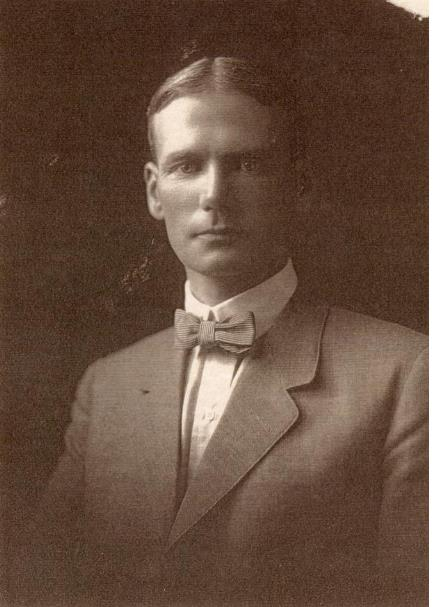 Taylor was recruited as a special a correspondent for The Associated Press to cover King Gojong’s funeral in February 1919.

But he ended up stumbling on bigger news.

On March 1, 1919, thousands of people in Seoul flocked to the streets to proclaim Korea’s independence from Japan’s colonial rule (1910-1945), marking the beginning of a series of movements that spread throughout the country. An estimate of at least 1 million Koreans are said to have participated in nearly 1,800 demonstrations from March to May of 1919, according to National Institute of Korean History.

The movement broke in the media across the United States within March 1919, including in The New York Times. In addition to reporting on the movement, Taylor had also reported on the court trials of 33 independence fighters who signed the Declaration of Independence and the Cheam-ri massacres in Hwaseong, Gyeonggi.

But after the Taylors were expelled from Korea by 1942, their red-bricked abode was forgotten about until 2005, when Bruce Taylor, with the help of a professor in Korea, rediscovered the home.

After the Taylors left Korea, the house fell into the hands of several owners, the last being Cho Kyung-kyu, a former representative of now-defunct Liberal Party. He owned the house until 1963, but lost it after being charged with amassing illicit wealth. 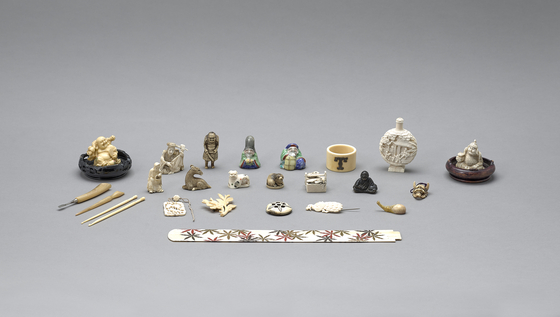 Belongings Albert and Mary Taylor used while living in Korea in the 1920s, donated by their granddaughter, Jennifer Linley Taylor. [SEOUL METROPOLITAN GOVERNMENT]

Following Bruce Taylor’s death in 2015, the city government of Seoul decided to turn the house into a museum dedicated to the Taylors and their contribution to Korea’s independence movement. The house has been registered as a national heritage site since 2017.

The rooms on both floors will showcase details on Taylor’s reporting work in Korea and the restoration process of the house.

Dilkusha will be open to visitors from 9 a.m. to 6 p.m. from Tuesday to Sunday, but only to those who make reservations. It will open Monday because March 1 is a national holiday commemorating the independence movement in Korea. Reservations can be made online at yeyak.seoul.go.kr or by calling the Seoul Museum of History at 070-4126-8853.

Due to Covid-19, tours will be limited to 20 people at a time. Tours in English or Chinese can be arranged by calling the Seoul Museum of History, at least a few days in advance of the visit, according to the museum.

Reservations are not need on the opening day. 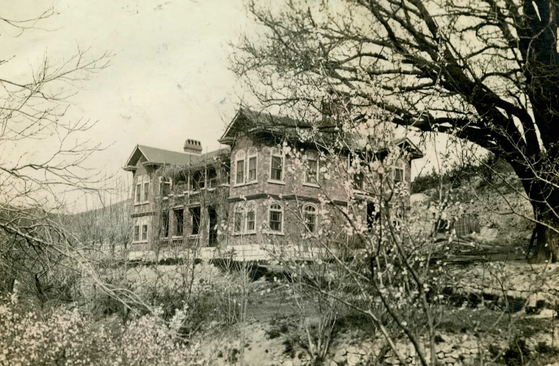 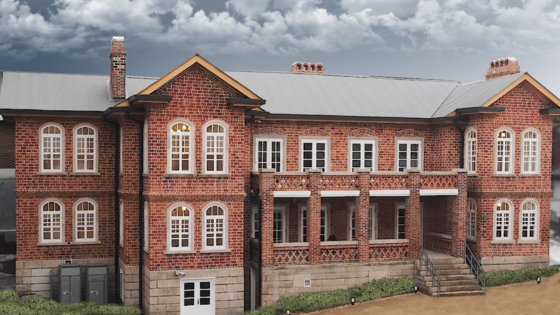