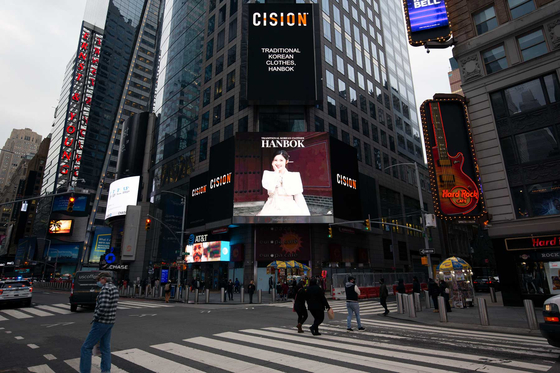 The advertisement featuring Jun is from Korean fashion house Lakai Korea and was first seen on Monday, the anniversary of the March 1 Independence Movement Day, which commemorates when a series of demonstrations calling for Korea’s independence from the Japanese colonial rule (1910-1945) began.

“I am so honored to be part of this meaningful project to promote hanbok that shows our history and culture to the world,” said the singer and actor on her social media account. “I will be thankful every day and also won’t forget and remember all the sacrifices made.”

The iconic fashion item that knows no age

How to tame judges (KOR)

This realtors offers homes not houses