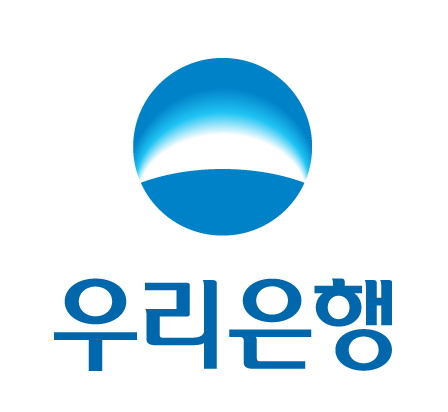 Woori Bank said Tuesday that it has let go of all employees that were hired unfairly.

Among 27 people that the Supreme Court concluded in Feb. 2020 were unfairly hired between 2015 and 2017, the bank said seven didn't work at the company, 12 left voluntarily and the remaining eight were let go as of last month.

While the bank planned to offer compensation to people who suffered damages because of the unfair hiring, it said it was difficult to determine who those are. It decided instead to hire 20 more people on top of its original hiring plans in March.

The bank said it will recruit applicants from socially disadvantaged groups such as low-income households.