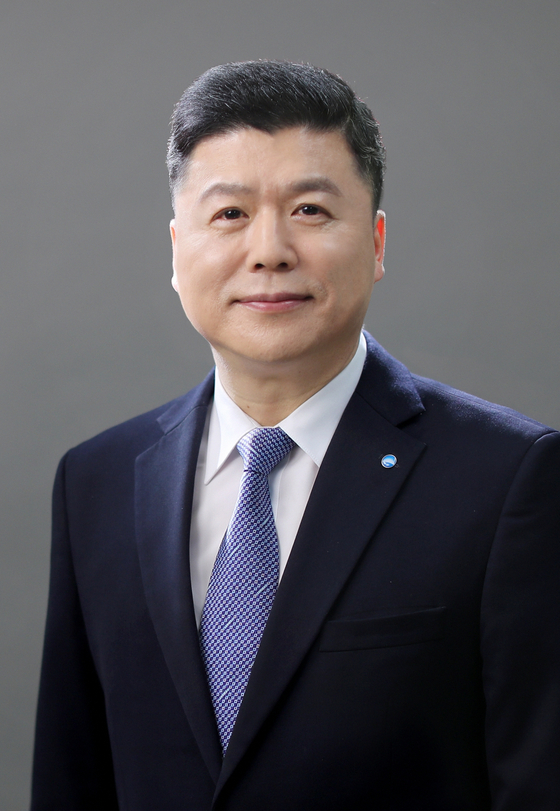 Kwon Kwang-seok, CEO of Woori Bank, will likely extend his term as Woori banks CEO, as the nomination committee announced Thursday that it has selected Kwon as the final candidate for the position.

The committee said Kwon has stabilized the bank’s organization and business despite the coronavirus pandemic and also helped with the digital transition of the bank.

“Considering it is important the bank recovers its performance this year, after a sluggish last year, we recommended Kwon so that he has another year to improve the bank’s performance,” the committee said in a statement.

Kwon will be appointed to serve another year after board meets and votes.