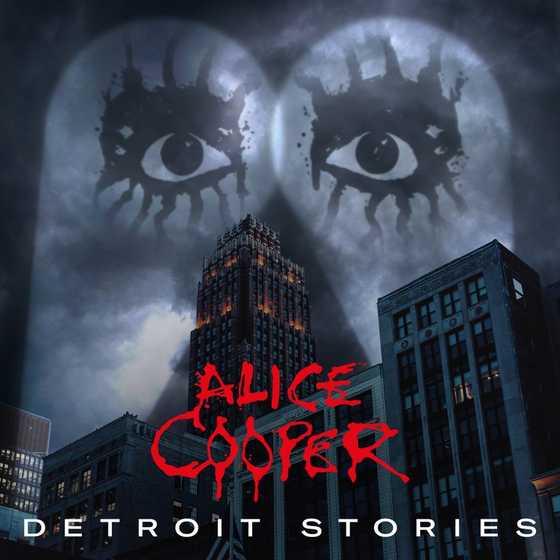 Who says you can't go home? Alice Cooper, one of Detroit's most famous sons, does it on new album "Detroit Stories," producing a masterpiece of classic rock, soul and R&B in homage to the city that produced him.

Cooper does it with assists from members of legendary Detroit rock acts including MC5, Grand Funk and the Detroit Wheels.

"Go Man Go" is a full-speed ahead car chase of a song about a parolee and his girlfriend who just doesn't know when to stop. It's one of the best tracks on the album.

"I Hate You" features members of the original Alice Cooper band trading insults in a song that has elements of Devo and The Sex Pistols overlaid on its hard rock foundation, and "Detroit City 2021" name-checks Detroit rock legends including Bob Seger, Ted Nugent, Iggy Pop and Suzi Quatro.

Cooper sounds just like Jim Morrison on "Wonderful World," and he gives voice to millions of fans who don't care about their favorite singer's politics, lifestyle or views on world events on "Shut Up and Rock."

It's not often when backup singers steal the show, but it happens with glorious results on "$1000 High Heel Shoes," a funky track about a nearly broke man whose girlfriend's entire wardrobe consists of the aforementioned footwear and "a tiny dog collar." Members of '70s disco group Sister Sledge provide backing vocals that outshine Cooper, and the Motor City Horns provide the classic soul sound of countless Motown hit singles.