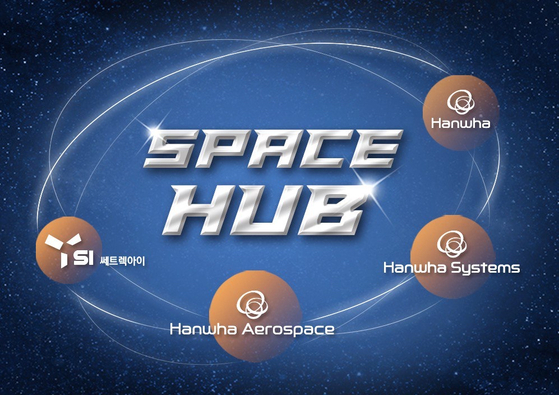 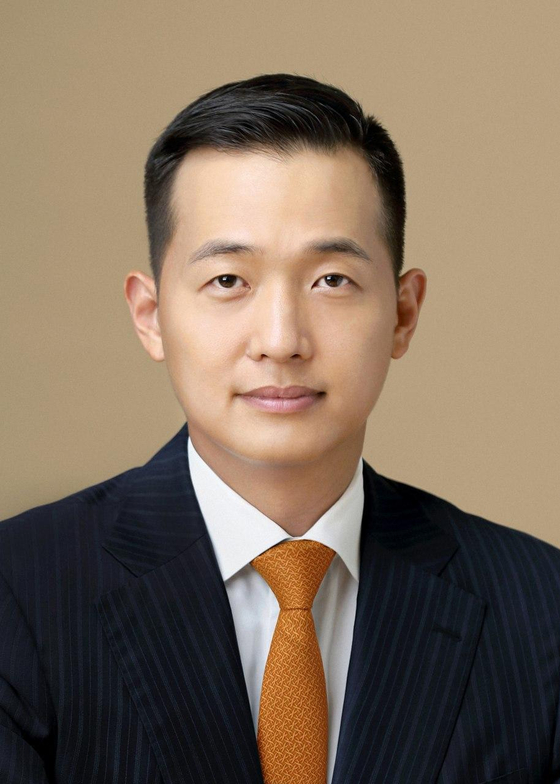 
Hanwha Group has appointed Kim Dong-kwan, the eldest son of the group’s chairman, to head a new team tasked with spearheading investment and recruitment for aerospace businesses, a decision seen as a major commitment to scaling up the space-age segment.

The establishment of the division, dubbed Space Hub, announced Sunday, came after Kim who serves as president of Hanwha Solutions, was recommended as a board member of Hanwha Aerospace last month.

The recommendation will be confirmed at a regular shareholders’ meeting this month.

Kim is not known to have ever directed a project or held a position in any way related to the aerospace sector before.

Formed under Hanwha Aerospace, the new team will bring together aircraft engineers across Hanwha affiliates to draw up plans for new businesses, hiring and investment in the industry.

“At the center of the team will be engineers at Hanwha Aerospace who take part in the government-led project for a rocket developed with homegrown technology,” Hanwha said in a statement, referring to the Korea Space Launch Vehicle-II (KSLV-2), set for launch in October.

“Telecommunications experts from Hanwha Systems, defense specialists at Hanwha Corporation and those at Satrec Initiative are expected to join later,” it said.

The Space Hub will be divided into two subdivisions: One for the development of rockets and satellites and the other managing the services of those space vehicles.

The key discussion area will be how its aerospace business could work with other affiliates like solar energy provider Hanwha Solutions and Cimarron, a U.S.-based hydrogen tank manufacturer acquired by the energy unit.

The team will also delve into the possibility of combining different products or services such as satellite components from Hanwha Systems and Satrec Initiative, a local satellite company whose controlling stake was acquired by Hanwha Aerospace in January.

Kim cited the promising prospects of the space business and social responsibility as the main drivers for expanding the sector.

Morgan Stanley predicted that the global space industry market will grow to $1.1 trillion by 2040, backed by leading private space units like Space X and Blue Origin.

“Someone should venture into the space industry,” Kim is quoted as saying in the statement, “I will take on the role to fulfill social responsibility.”

Space companies are few and far between in Korea and they are far from the main interest of Korean conglomerates since the sector requires significant time and effort to turn any initial investment into profit.

Hanwha is the country’s only major conglomerate that owns affiliates dedicated to space technology.