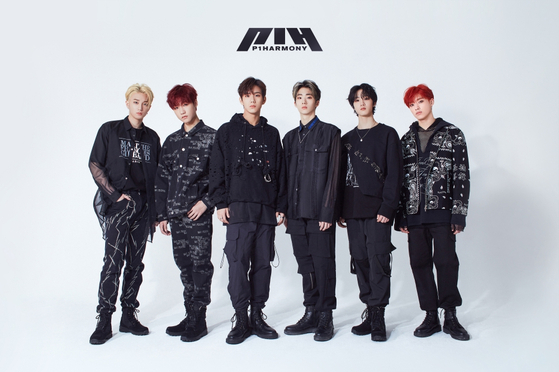 
FNC Entertainment will collaborate with community platform Weverse in a bid to better connect its artists with fans across the world.

Boy band P1Harmony and girl group Cherry Bullet are already active on Weverse. P1Harmony joined Weverse in October and have gathered about 300,000 people from 210 different countries as of February. The group has also opened a shop to distribute its album as well as posted video content.

Cherry Bullet opened a Weverse community right before the release of its first mini album “Cherry Rush” in January.

More information about which artists will join will be announced later.